Posted by: CobraMisfit
Sing in me, Muse, and through me tell the story
of that man skilled in all ways of contending,
the wanderer, harried for years on end,
after he plundered the stronghold
on the proud height of Troy.

Since the earliest writings of Greek literature, Muses have been credited for inspiring some of the greatest artists of the known world.

Or, in many more cases, blamed for the lack of inspiration.

Which is unfair. There are only nine of these daughters of Zeus and each with a certain specialty: Calliope (epic poetry), Clio (history), Euterpe (music, song, elegant poetry), Erato (lyric poetry), Melpomene (tragedy), Polyhymnia (hymns), Terpsichore (dance), Thalia (comedy), and Urania (astronomy). They were busy deities, so it was always a roll of the dice whether or not the goddesses would come to the aid of an artist.

Take a moment at re-read the lines above from the Odyssey.

Note the tone. Homer is calling out to the Muses, asking for inspiration. Not to help him tell a great story of his own, but for him to be the conduit through which a great story is told.

That's a vital distinction because it underscores the relationship between the poet and the Muse. They were sources of inspiration, but didn't work for the artist. Instead, the poet would "invoke" the goddesses. Homer, like many who came before and after him, was asking for assistance in telling a tale. He was seeking the right words, the right emotion.

Ancient epic poetry always began with an Invocation of the Muses.

It's also important to note that this was during a time when much of the populace was illiterate and oral storytelling was the standard. Tales like the Odyssey, the Aenied, etc, were heard, not read. Bards recited them from memory. It's why so many Greek poems have repeated lines or "stock" phrases. It's also why these poems are so song-like. The poem was as much a performance as it was a story, so getting the tone and emotions correct was crucial because an audience needed to experience the tale.

And the Muses helped to ensure that the poet didn't screw up the message.

The modern interpretation of the Muse is quite different. Many writers often joke that the Muse is silent or that the Muse has hit us with too many plot ideas. It can certainly feel like divine intervention/avoidance when you're at either extreme, but an understanding of the genesis for the Muse helps to drive home the reality that we, as artists, don't have Muses working for us. Some may call out in earnest for inspiration, but the question is always: Who owns the story?

Again, it's an important distinction. Remove the divine nature of the Muses and what you get at the core is responsibility. Inspiration can come in many forms: nature, music, even the opening lines of a story. All writers seek inspiration to help them get the creative juices flowing. But are we crediting “someone else” when it hits us? Or worse, blaming them when the well runs dry?

The world is vastly different than it was during Greek times. Some tales are still heard, but many more are seen. And the written word is a staple of everyday life. Illiteracy is still an issue in many areas, but millions now have access to various mediums for storytelling. Movies, books, audio, dance, etc, the world of art is limited only by our own imagination.

Yet, we, as artists, still struggle to find inspiration at times. And while it’s easy to say that it’s the Muse’s fault for abandoning us, even the ancient Greeks understood that the goddesses were merely there to help when and if they had the time. Because, in the end, it was the artist who was ultimately responsible for the creativity and execution of a tale. The Muse was merely there to get the ball rolling.

So what is your relationship with “your Muse” – your inner creativity? Is it supportive or is it adversarial? 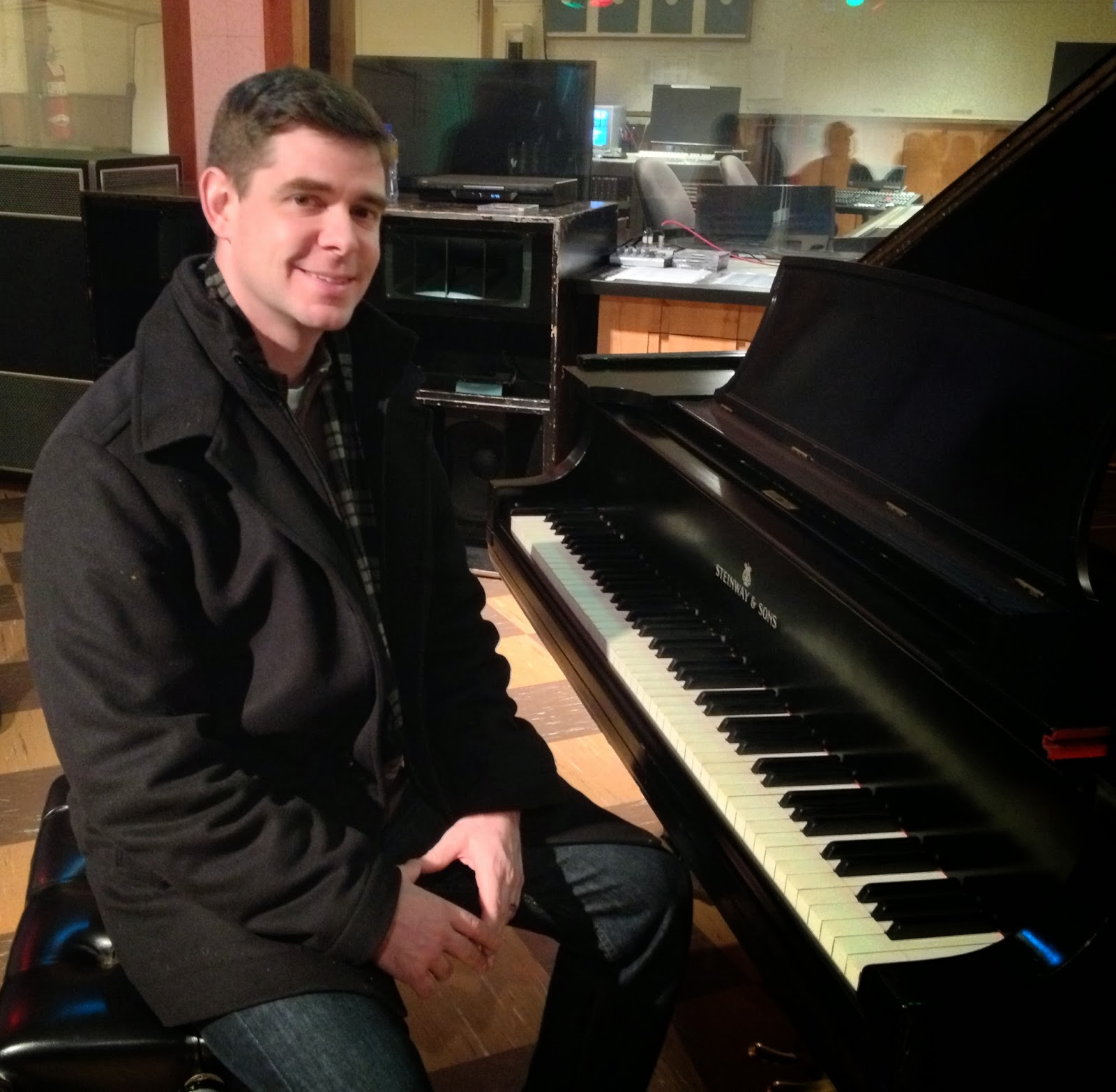 Joshua Roots is a car enthusiest, beekeeper, and storyteller. He enjoys singing with his a cappella chorus, golf, and all facets of Sci-Fi/Fantasy. He's still waiting for his acceptance letter to Hogwarts and Rogue Squadron. He and his wife will talk your ear off about their bees if you let them.

Paranormal Chaos, the final book in The Shifter Chronicles, is available wherever digital books are sold.