Posted by: R.L. Naquin
So, I made a Thing. In fact, over the course of this year, I intend to make several more of these Things, then put them together to make one Big Thing.

When I first dreamed up the Mt. Olympus Employment Agency series, I envisioned this massive five-trilogy series exploring five different departments with five different main characters. Fifteen books. Sure. That'll keep me busy for a couple of years, right?

I didn't expect the gorgon receptionist to step forward and tell me she wanted in on the project, too. I'm not a huge snake-lover, so when a woman with a headful of snakes makes demands, I listen.

So, I wrote her a short story. I named it "Undercover Gorgon," and I figured that would be the end of it. Nope. It turns out Patrice has lots of adventures to share.

A few months ago, I gave Patrice her own cover, repackaged that first short story as "Undercover Gorgon: Episode #0, Becoming," and sent it out into the world for free. It's an origin story, where we find out how Patrice went from mousy human to gorgeous gorgon and how she came to sneak around the building at night stealing--borrowing--magical items from other departments to solve problems in secret.

Yesterday, Patrice's first real adventure came out with "Episode #1, Witches War." It's a bit longer than a short story--more a novelette bordering on novella. The cover is the same, except for the episode number and title. Not a serial, exactly and not really standalone stories, Undercover Gorgon is sort of a hybrid. Once I get book three of the Muse series out this spring, the Gorgon stories will start coming faster.  Until her story is told, at which point I'll put them all together.

For now, I'm calling it a miniseries. That works, right?

Will Patrice ever be happy with her receptionist job? Will she get caught breaking into the other offices after hours? Will she be be punished for stealing magic from the gods?

Will she find love in her new glamorous--but intimidating--body? Come find out 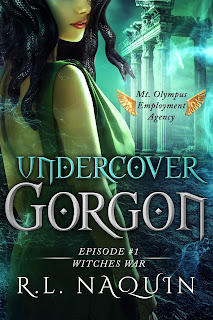 
Patrice is finally comfortable in her life as a gorgon. By day, she rules the Mt. Olympus reception area with a fist of iron, a glare of stone, and a headful of snakes. After hours, she sneaks around “borrowing” magical items from other departments to aid in her secret missions to help people behind the scenes.

She thinks she’s covered her tracks until a powerful goddess comes to her for a favor. If Patrice agrees to help, she could start a war with all the witches of ancient Greece.

But if she refuses, she could anger the most powerful witch of all. 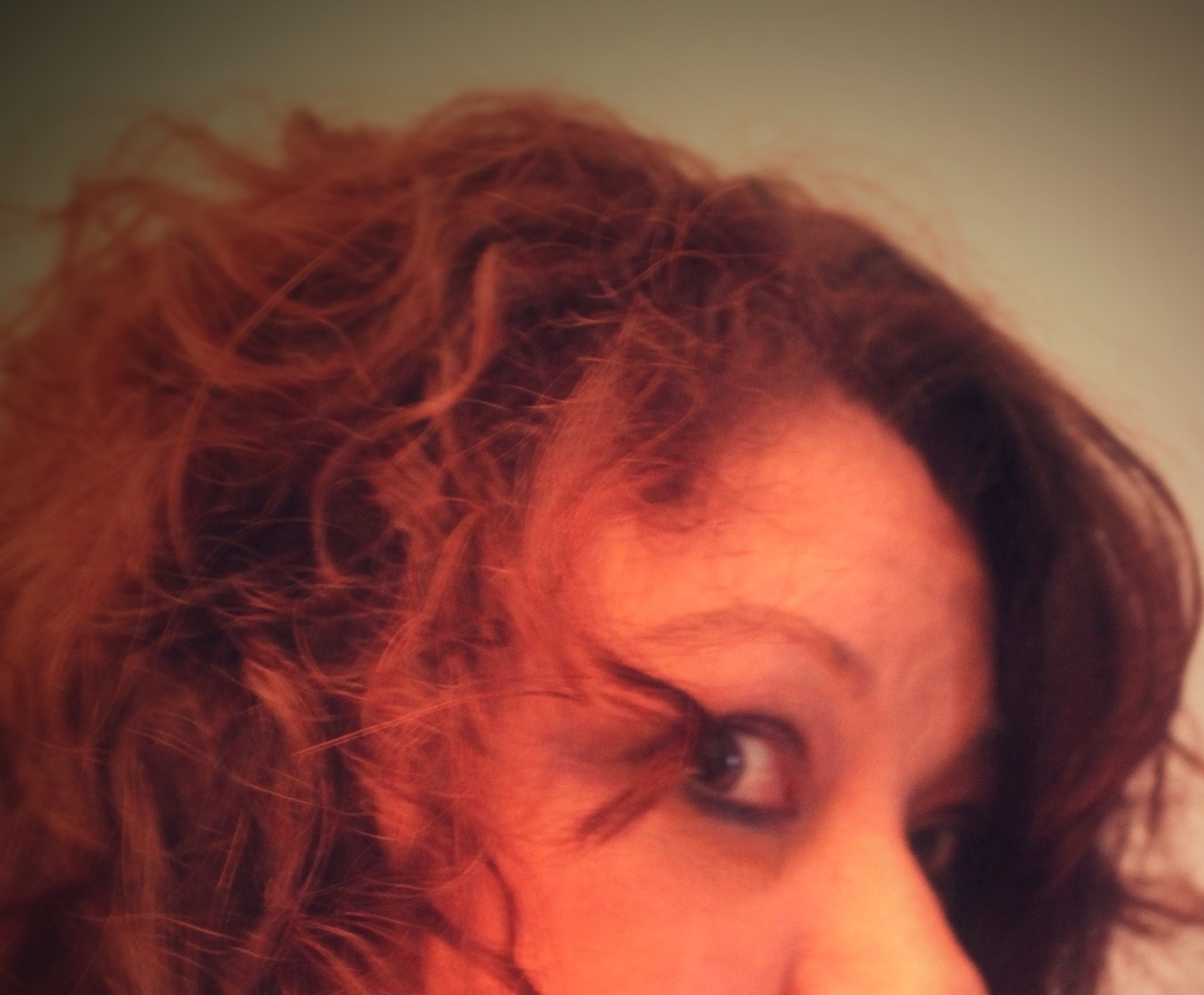 She believes in pixie dust, the power of love, good cheese, lucky socks and putting things off until the last minute. Her home is Disneyland, despite her current location in Kansas. Rachel has one husband, two grown kids and a crazy-catlady starter kit.