A Chilled Drink, Ice Cream, and a COOL Summer Read

I heard that phrase spoken the other day, and it got me to thinking. Reading is mental. We all know that. But why read a book that takes place on the hottest of summer nights when you're already sweltering in triple-digit temperatures? Which made me wonder - what if I picked up a romance novel that takes place in the middle of winter? With the frigid winds blowing around the hero and heroine, would my body translate that suggestion into feeling cooler?

Go ahead. Try out this little experiment and tell me what you find out. I discovered the answer, and you can, too!

Beat the heat! Read about a snowstorm or a wintry Arctic blast! And here are a couple of books to help you get started! 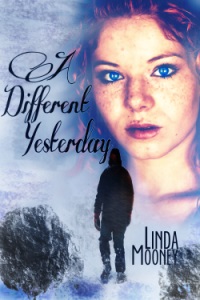 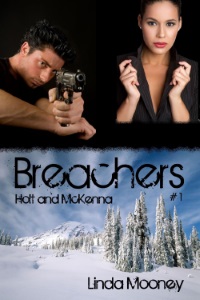 They are the cause of many legends, myths, and fairy tales. And they still live among us.

There are creatures from a parallel world called Breachers who, for hundreds of years, have been inadvertently pulled into our world. They are the truth behind the creatures normally considered to be mythic. Once on Earth, they cannot go back, and those who cannot cope become rabid. Murderers. And when they go berserk, they must be put down.

Jerrod Holt always wondered why he was selected to be part of the secret governmental organization. More perplexing is why his skills as a professional bodyguard are needed.

He discovers his partner assigned to help him bring down a Breacher is the one woman who had caught his eye the moment he saw her at their initial group meeting. Together, he and McKenna travel to Utah to confront a killer beast, not knowing that the terror will be all too real, and too damn close to home.

Warning: Contains smart ass remarks, unbearable cold, a nightmare come to life, toe loss, rabbit farming, a search for the truth, and an unconditional love that defies all boundaries.