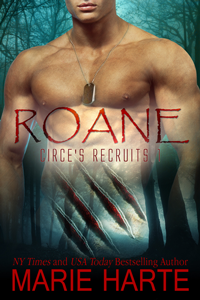 Circe's Recruits: Roane (book 1)
In the three years since Project Dawn disbanded, Roane Weston and his men continue to fight the good fight. Now civilians, his squad-Circe's Recruits-works for a private organization bent on cleaning up the mess left in the wake of Project Dawn's rebirth. Run by Elliot Pearl, a ruthless millionaire, Pearson Labs continues to create Circs, people who have been genetically changed. When needed, these Circs take on an altered form, one neither man nor animal, but something in between. But unlike Roane and his squad, the Circs coming out of Pearson Labs aren't sane... Except for Caitlyn Chase, a female Roane can't get out of his mind.
Just released!
Link here 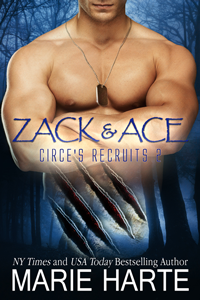 Circe's Recruits: Zack & Ace (book 2)
Zack and Ace have been dancing around their “just friends” relationship for years. Being Circ--government modified shapeshifter--means unavoidable intimacy when the mating heat strikes, and it’s putting a strain on their friendship. They’re finally nearing an understanding about what they truly mean to each other when they’re stunned by Kelly, the woman they’ve been lusting after for years. Suddenly she’s available to both in a way she’s never been before. Lust and love confuse the issue, until wounded emotions pull the threesome apart and Kelly is captured by the enemy. Can Zack and Ace come to grips with their differences in time to save Kelly, or will their difficulties lose them the loves of their lives?
Coming Sept 1st!
Link here 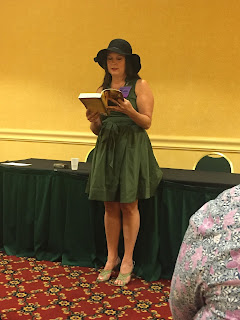 Jeffe Kennedy attended Bubonicon this last weekend. She was featured on five panels at this great local con - and even had a well-attended reading, even though she was up against George R.R. Martin! Here he is being interviewed near her signing table. 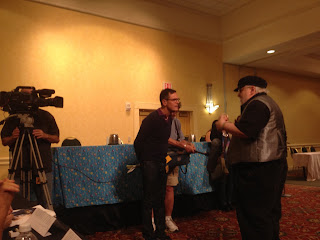