Feedback Wanted: Read an excerpt from a work in progress 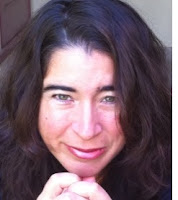 Hi all! I wanted to post my most recent WIP to gain some feedback. Usually, I write paranormal with a touch of sci-fi. This story, however, is almost entirely sci-fi. Have a look! I would love to know what you think.