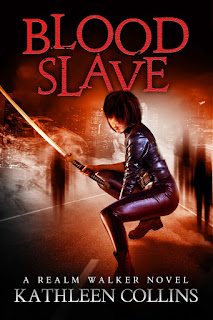 Can she find a killer in a town where the basest desires are allowed to run free?

There are zombies in the Dead Zone and Juliana Norris is sent to take care of the problem. And for there to be zombies, there had to be bodies. When vampires are found to be the culprits, Juliana is sent undercover in the red light district of Kansas City. Lying to her mate, Thomas Kendrick, isn’t something she wants to do, but she’s in another vampire’s territory and Thomas would not be pleased. Besides, she’s more than capable of doing the job and she needs to prove it to everyone. Most of all herself.


Charles Morgan is in control of the Kansas City area, making a rich living off his various enterprises. Juliana goes undercover at the strip club Lust and gets sucked into his dark, decadent world. More victims turn up and the Agency is positive they’ve got their man, but Juliana is not so sure. When the Agency refuses to listen, she reluctantly turns to Thomas for help. He intervenes but finds Juliana unaware of the danger she is in and discovers she may just be too deep for him to save.