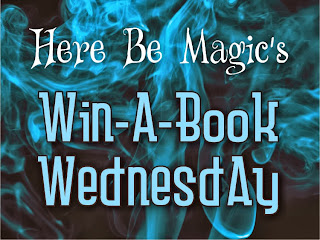 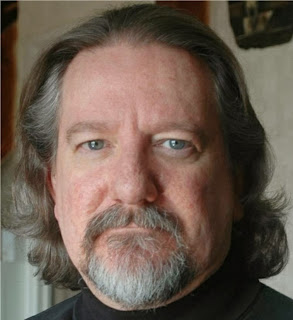 David Bridger settled with his family and their two monstrous dogs in England's West Country after twenty years of ocean-based mischief, during which he worked as a lifeguard, a sailor, an intelligence gatherer and an investigator in the Royal Navy. He writes science fiction and fantasy for teens.

This is my first young adult novel and my first steampunk adventure. I hope everyone enjoys reading it as much as I loved writing it.

In a world of isolated island communities, a thousand years after Earth’s apocalyptic flood, Princess Victoria and her robot mentor, King Henry, recruit a ragtag band of airship adventurers to help her fight the military traitors who intend to murder her family and enslave the kingdom.

Victoria has spent all of her sixteen years in a secluded palace on Ben Nevis Island under the protection of King Henry, one of the three original robots programmed by the ancestors to rule the flooded planet Earth. She's safe there, but her family and their intelligent clockwork servants teat her like the tomboy child she used to be—and sometimes still is. She yearns to fly away in one of the great iron airships to see the world.
It seems too good to be true when Henry asks Victoria to board the Royal Airship Elizabeth, with him disguised as her robot footman, and fly over the sea to meet the Lord of Ireland. Victoria jumps at the chance for an adventure and they take to the skies together. But the world is a dangerous place. Air pirates prowl trade routes, and slaver fleets cross the oceans to raid unprotected islands. The Royal Navy is building up to a war, and Henry’s old friend, the Lord of Ireland, is accused of giving safe harbor to pirates. Victoria and Henry must overcome them all in order to make their way home to a kingdom that might not still be standing. 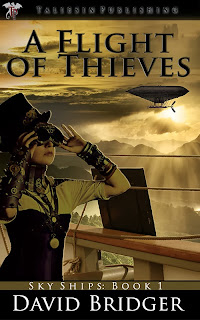