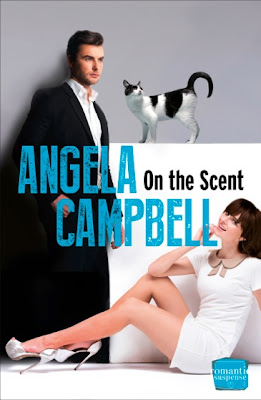 Hannah Dawson has a big problem: she’s just become the unexpected owner of a snarky cat, a lovable but not-so-bright dog … and their $10 million fortune!

Book one in an exciting new trilogy. Available from HarperImpulse July 25.

(Via Jeffe) An interesting post on the lack of female SFF authors from a female editor at TOR UK: SEXISM IN GENRE PUBLISHING: A PUBLISHER’S PERSPECTIVE

In case you missed the first one... Sharknado 2 Gets the Greenlight From Syfy! This one in New York.

London Law Firm Indirectly Leaked J.K. Rowling's Pseudonym Because it's not like they're used to dealing with confidential information or anything.