Writing the Female POV in Fantasy 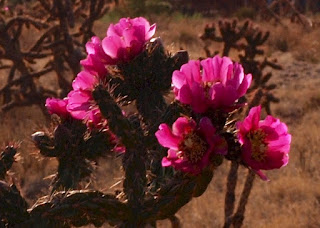 Lately I’m back into writing fantasy and it feels good to be back in that “brain.”

Suffice to say these are my “princess” books – about the three daughters of the High King, each more beautiful than the last. At the start of Book 2, there are sad events. It begins in a bad place, with strong emotions and physical illness.

And, though there’s love possibly in this princess’s future, right now her life is about other things. She has a long road ahead of her and it’s fascinating to walk it with her. Especially because she’s pregnant and I’ve never been.

(For those of you who know I have grandchildren, I acquired 5- and 7-year-old stepchildren when I was 24. They always seemed like plenty!)

It occurs to me that this is something particularly female, to write about civil wars and the concerns of ruling a troubled kingdom, while the heroine is struggling with morning sickness. Sometimes I see criticisms of the work of women writers along the lines that we focus on “small scale” events, rather than sweeping ones. (Maybe “criticism” is the wrong word – I’ve seen that offered as a reason for why books by women don’t tend to win the Big Awards, because they’re not about Big Topics.)

So, in that paradigm, the war and so forth are Big Topics and morning sickness is a small scale event. But, for me as a writer, they’re intertwined. It’s also to deal with the issue within the constraints of what is essentially a (fictional) medieval-style society. Amusingly, when I asked on Twitter about morning sickness – what foods set women off and which helped – I got an avalanche of useful feedback. I also had to keep reminding people that foods like Saltines and tech like Zofroth pumps wouldn’t be available to my character.

It was a great discussion. I Storified it here.

Still, it’s making me think – are there many fantasies with pregnant heroines? And I mean, ones with close POV on the trials of it, not the beatific Madonna glowing nearby.