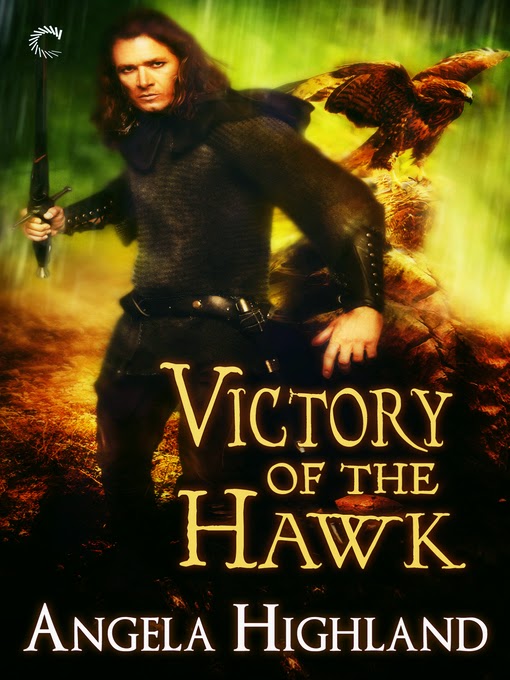 As war rages across Adalonia, their only hope is a sword named Moonshadow, the weapon that first saved the elves from the Anreulag.

Julian yearns to confess his love to Faanshi, the elven healer who captivated him since their first chance encounter. Though he fears she and Kestar share a deep connection, he must thrust such worry aside as danger descends upon them and their uneasy elven allies...

Faanshi's connection to Kestar is inexplicable, born of her magic and their shared elven blood. She knows his every thought and desire, but her heart lies with Julian. She'll have to find a way to tell him soon, even in the midst of rebellion...

Though he knows not why--only that it involves his own recently discovered elven heritage--Kestar has risked the lives of everyone around him. For the Anreulag, the Voice of the Gods, has been freed of Her magical prison and will kill all in Her path until he is found.

Book three of Rebels of Adalonia

Veronica Scott's MAGIC OF THE NILE is a Carolyn Readers Choice Award Finalist.

After a childhood spent scorned and ignored by her family because of her crippled foot, Tyema was magically healed then installed as the High Priestess of his temple by Sobek the Crocodile God. But Tyema is still haunted by her memories, scarred by the abuse she endured. Despite Sobek’s protection, as an adult she’s become a near recluse inside the temple grounds…
Until Captain Sahure arrives in her remote town, sent from Thebes on an urgent mission for Pharaoh, requiring High Priestess Tyema’s help. From that moment on, her quiet, safe life is upended in ways she never could have expected.
But after a whirlwind romance with Sahure, the two part as Pharaoh orders him to undertake another assignment on Egypt’s dangerous frontier, far from Tyema’s remote town.
Heart-broken, Tyema is ready to return to her life of loneliness, official duties and, now, regret. But the Crocodile God has other plans for his priestess: she must uncover the sorcerer who threatens Pharaoh’s life with black magic. Soon enough, Tyema finds herself thrown into the chaos of Pharoah’s court, neck deep in intrigue and danger. Just when she thinks she can’t take the pressures of a very public court life and her secret investigation for the Crocodile God any longer, Sahure re-enters the scene.
But is her former love there to help or to hinder? Can they resolve their differences and work together to find the dark sorcerer who threatens Pharaoh and Egypt? Will the love between a proud warrior and a shy priestess lead them to a future together?

Email ThisBlogThis!Share to TwitterShare to FacebookShare to Pinterest
Labels: Here Be News, Magic of the Nile, Veronica Scott