Out of Rhythm (Face the Music book 1) 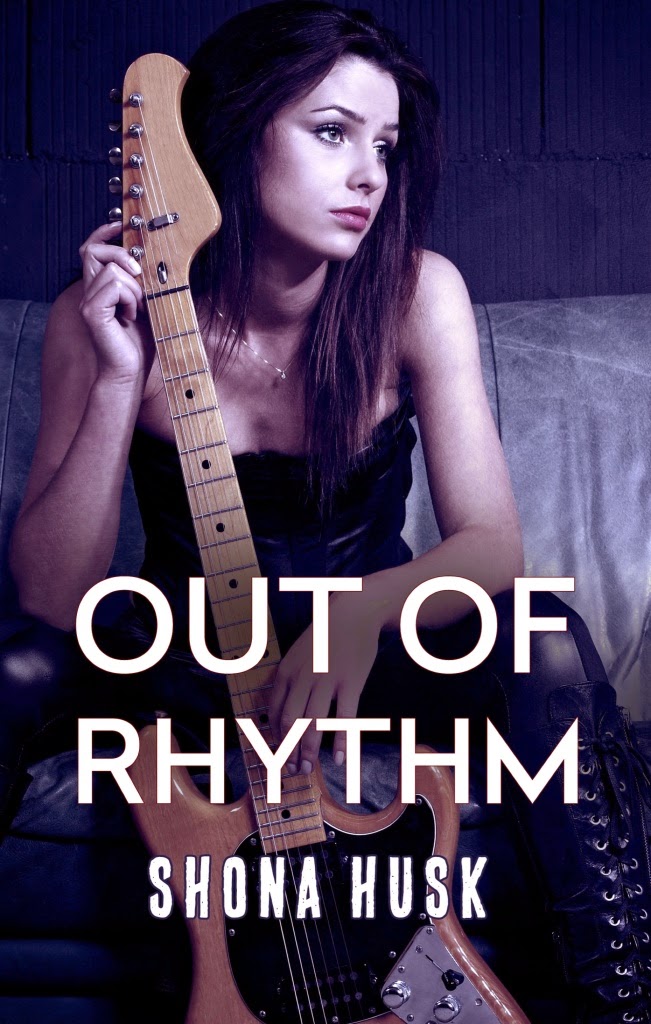 They might be one of the hottest up-and-coming bands in Australia, but the members of Selling the Sun have a lot to learn about life, love, sex, and each other.

Coming off a successful Australian tour and prestigious industry award nominations, Gemma Field’s life should be perfect. Instead her parents want her to get a real job, the second album isn’t coming together, and her best friend, Kirsten wants nothing to do with her. Falling for her best friend was never going to make life easy.

After an almost accidental drunken kiss almost six months ago, they aren’t even talking. Gemma can’t even talk about it with anyone – not her family, not her bandmates, not even the one person she used to share everything with. Instead she lives in a space of indecision and pain, and it’s affecting all aspects of her life, including the band.

Kirsten Vincent missed Gemma like crazy, but did she miss her as a friend or as something more? She’s confused and Gemma is hurt, and the consequences of a bad decision will affect more than their personal lives. Will another kiss, a sober kiss, a kiss with intent, do more damage, or could it be the start of something more?

Praise for OUT OF RHYTHM: With fun, authentic characters, sexual tension that leaves you on tenterhooks, and wonderful world building, Shona Husk is an awesomely talented Australian writer and it's fantastic to read rock star romances set here at home. - Kylie Scott, author of the Stage Dive series 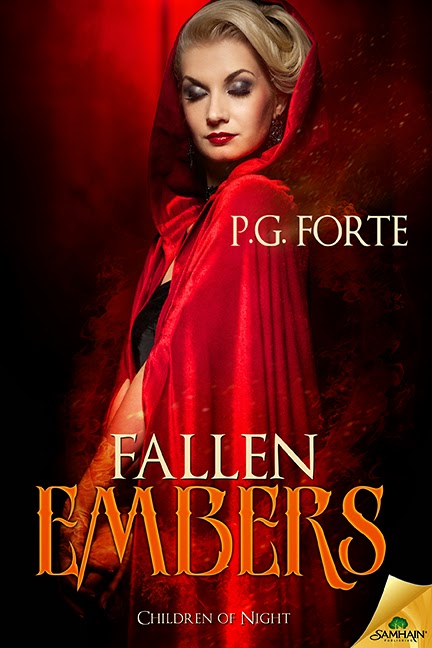 There’s a thin line between blood and madness.

Early Twelfth Century. When the half-civilized Conrad Quintano stumbles upon a stacked battle on an isolated beach, his first instinct is to walk away. What does he care if a bunch of worthless vampires kill each other? But a dying ember of chivalry compels him to rescue the pretty female vampire in distress—radically altering the course of his already cursed life.

Present Day. Marc Fischer continues his desperate search for Elise, while his newly single twin sister, Julie, is hooking up with everything that moves—at least that’s how it looks to a jealous Armand. As the twins’ unusual abilities grow stronger, Marc makes the mistake of trying to protect Julie from what he’s learned about their true nature.

Meanwhile, Conrad’s relationship with Georgia—the vampire he saved centuries ago—is about to alter yet again. They’ve each been keeping dangerous secrets. Secrets with the power to destroy the entire clan. Now, with Julie’s life threatened, the Fischer-Quintano vampires will learn the most painful truth of all. No lie lies hidden forever.

“Damian and Conrad truly have an original and unconventional love story that will entertain as well as romance you. Their fledgling parenting attempts are charming and totally endearing” –RT Magazine on Now Comes the Night

“I can't wait for Ms. Forte's next book in this series, and I am definitely firmly in the `Team Conrad' group. I recommend this one for those who know that vampires don't sparkle, and aren't always sweet and gentle lovers.” —Long and Short Reviews on Now Comes the Night