Jax's Top Five Things to do in Las Vegas

Posted by: Jax Garren
As I've mentioned before, I love to travel, and I love love love to include places I've traveled into my writing. For my future dystopian book Toxic Love, I used my favorite crazysauce vacation spot: Las Vegas. I've been there twice, and the labyrinthine casinos inspired the story. I think Las Vegas is the closest we get to a paranormal world while we're still in our real one. Here are my favorite things to do while visiting... 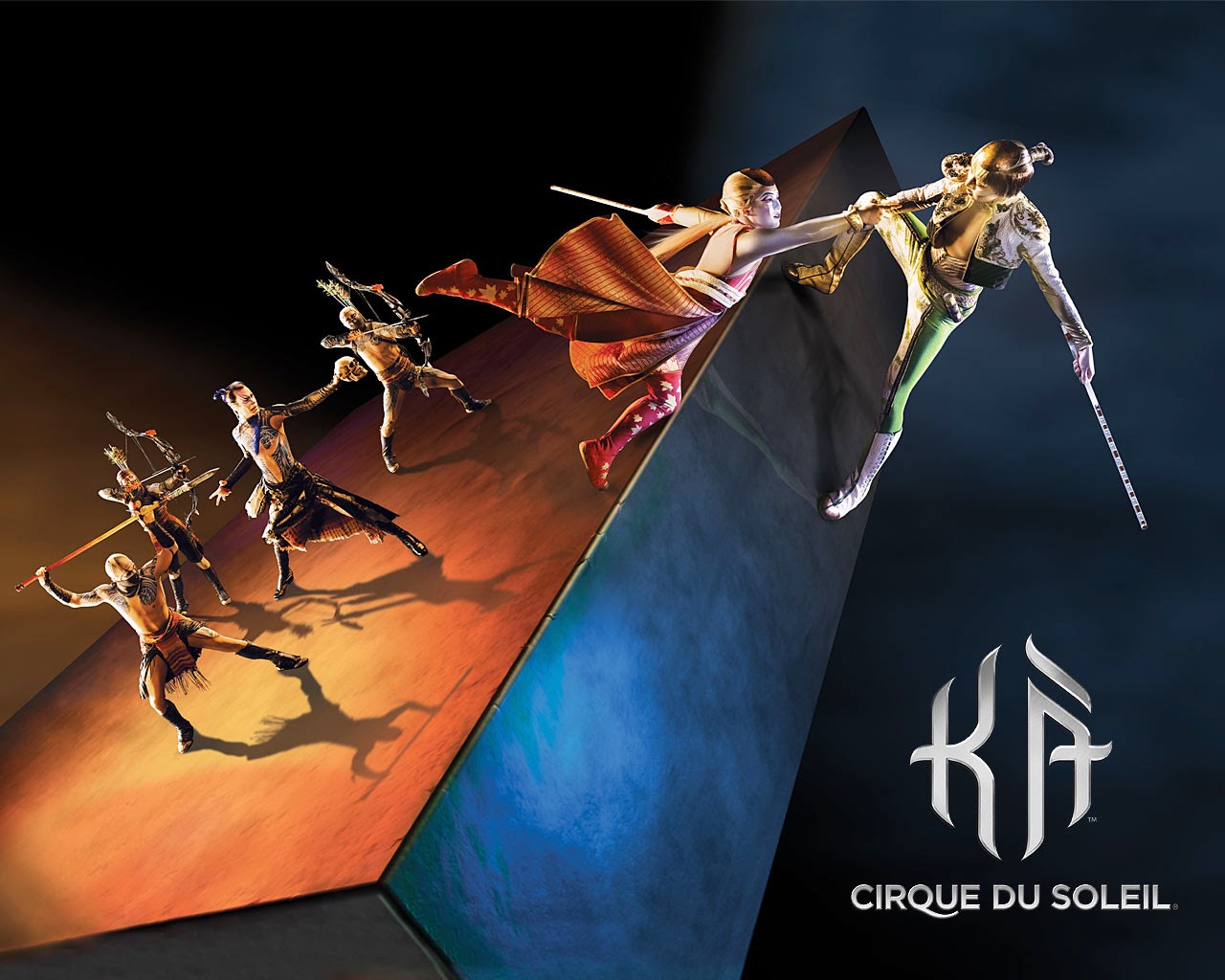 1) Gambling in the Encore. It’s my favorite casino, busy without being too crowded, and elegant. I’ll never forget playing craps with my sister there. We’d both never played much and kept accidentally breaking the rules—like when I blew on the dice. Apparently that’s a no-no! But my favorite mistake of all was when my sister tossed the dice a little too hard, they bounced off the table, and one landed on the ample cleavage of another player. I thought we were going to get banned from the table! Luckily the men in charge of the table were laughing so hard they let us stay.

2) Exploring the Forums at Caesar’s Palace. It’s HUGE! The ceiling is painted to look like the sky, and the building goes on and on and on until you’ve completely lost track of time and where you are. We turned a corner while exploring and happened upon this crazy light show about the sinking of Atlantis with explosions and a fountain and animatronic gods. It’s exactly the kind of insanity that Vegas is full of and you never see unless you get lost!

3) Ka by Cirque de Soleil at MGM Grand. I’ve seen several shows at Vegas now, and this one is my favorite. The stage floor is on an electronic arm that allows the whole thing to tilt and move. There’s a scene in which the whole floor tilts up until it’s vertical, leaving a gaping hole where the floor should be. The characters are shooting arrows which stick into the “floor,” and the actor/acrobats use the arrows to climb the vertical surface, leaping and spinning from one to the other until they’re essentially playing human Plinko. It’s the most creative and astounding feat of physical prowess I’ve ever seen.

4) Buffets. They’re not cheap like I’d always heard growing up, but getting into one around 10:30 allows you to make the brunch transition from all the tantalizing breakfast offerings to all the delectable lunch offerings. And the choices seem endless with amazing offerings like Alaskan snow crab, prime rib, and miniature Napoleons. Can I spend two hours stuffing my face with a little bit of everything? Oh yes, I can!

5) The Bellagio Fountain. It’s such a canned touristy thing to say, but there is a reason those jets of water are a huge attraction. I don’t think I could ever go to Vegas without watching the water spectacle at least once!


Have you been to Vegas? What’s your favorite thing to do? Or if you haven’t been, what do you most want to see?