Out of Place (Face the Music book 2) 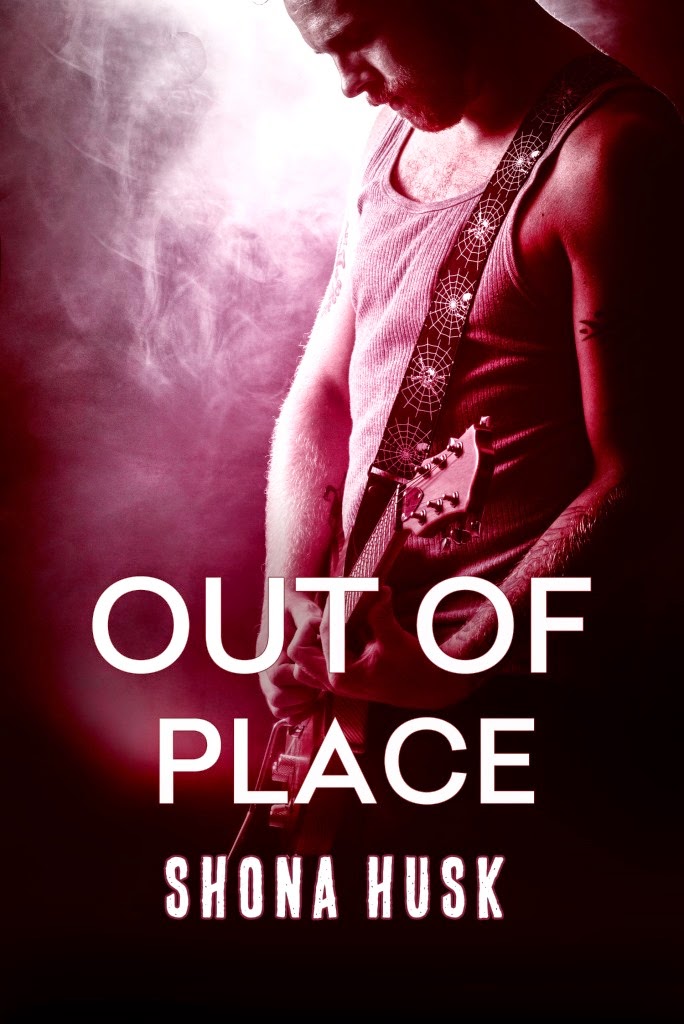 Every band is desperate for that first big break – but what happens after that?

Ed Vincent, front man of Selling the Sun, has a really bad case of second album jitters. Nothing he writes measures up to the expectations placed on him after the success of the first album. The tensions between band members are rising and everything seems to be falling apart just as they get started. Perhaps it wasn’t meant to be: not every band gets to write their name on the pages of history. But the band has always been Ed’s dream, and if Ed gives up, will he have any dreams left?

Chasing dreams is something that other people do. Olivia Doyle put her life on hold after a car accident killed her fiancé and nearly claimed her life. Now with a three-year-old son and a part-time job, she knows she is stuck in a rut, but has no idea how to climb out. Then she meets Ed. He can’t have the distraction of a relationship, and she has no time for anything casual. On the surface, they’re in completely different places, but love has a way of finding middle ground.

THROUGH FIRE & SEA Coming May 5th from Entangled Teen! 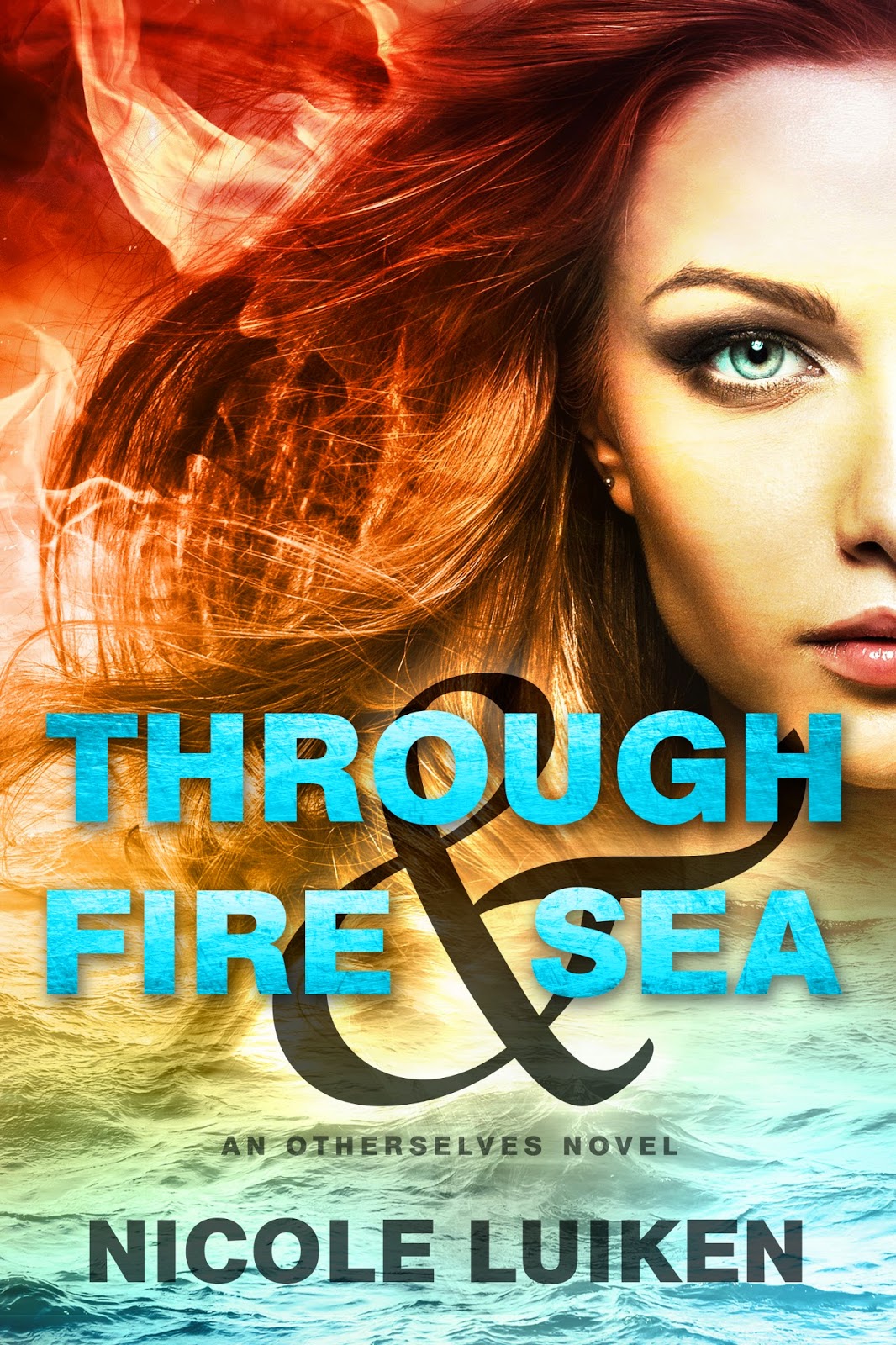 In the Fire world, seventeen-year-old Leah is the illegitimate daughter of one of the realm's most powerful lords, able to communicate with the tempestuous volcano gods that either bless a civilization or destroy it. But then Leah discovers she's a Caller, gifted with the unique-and dangerous-ability to "call" her Otherselves in mirror worlds. And her father will do anything to use her powers for his own purposes.

In the Water world, Holly nearly drowns when she sees Leah, a mirror image of herself. She's rescued by a boy from school with a secret he'd die to protect. Little do they know, his Otherself is the son of a powerful volcano god at war in the Fire world...and he's about to fall.

As Leah and Holly's lives intersect, the Fire and Water worlds descend into darkness. The only way to protect the mirror worlds is to break every rule they've ever known. If they don't, the evil seeping through the mirrors will destroy everything-and everyone-they love...

Jeffe Kennedy: Under Contract has a cover! 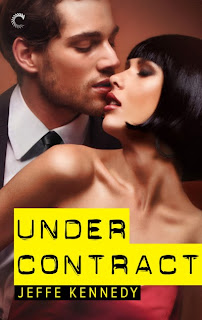 Under Contract
(Book 3 in the Falling Under series)

The kinkier the sex, the higher the price tag...

Ryan Black has admired Celestina Sala from afar for years, her lush body and sensual nature calling to the dominant in him. For just as many years, Celestina was off-limits—married, proud and self-sufficient. But all that has changed, and now Celestina is in debt and in need…and available. Ryan proposes a contract: he'll pay off her debt if she gives herself to him in bed, yielding control in exchange for the pain and pleasure he'll bring them both.

There are words for women who take money for sex, and none of them are nice ones. Celestina never thought she'd have to sink this low, but giving up control sounds more enticing than ever before. And suddenly it's not about having to give in to Ryan. It's about wanting to.

But when Ryan's dark past comes to light, they may both be in over their heads. The terms of his contract say her body is his…but her heart may be another story.

One thing is for sure—now that Ryan has Celestina, he can never let her go.

Nicole Luiken at Bitten By Books: 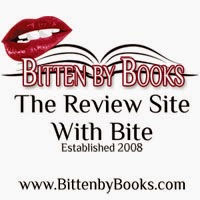 Nicole Luiken is doing an online event at Bitten by Books to celebrate the release of Through Fire & Sea.
RSVP here to earn extra entries for a $40 giftcard draw!

Veronica Scott Archive of USA Today Happily Ever After SciFi Encounters columns:
Veronica has added a page to her blog with the links to all the SciFi Encounters columns, in case readers missed one or want to reread. Many interesting author interviews, including Nalini Singh, John Scalzi, Jeffe Kennedy, Rachel Bach, Mary Robinette Kowal, Eleri Stone and more.  https://veronicascott.wordpress.com/veronicas-usa-today-hea-columns-archive/