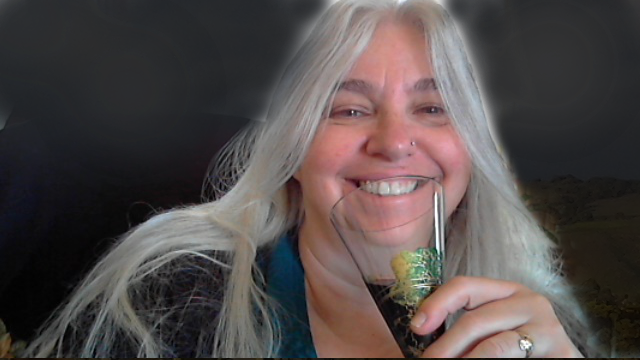 PG Forte inhabits a world only slightly less strange than the ones she creates. Filled with serendipity, coincidence, love at first sight and dreams come true…it also bears an uncanny resemblance to Berkeley, California.

She wrote her first serialized story when she was still in her teens. The sexy, ongoing adventure tales were very popular at her oh-so-proper, all girls, Catholic High School, where they helped to liven up otherwise dull classes. Even if her teachers didn’t always think so.

Scent of the Roses 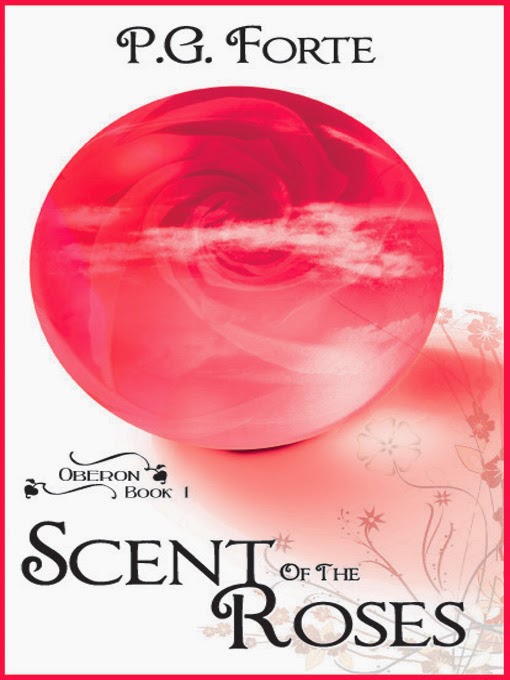 Scent of the Roses, the first book in my Oberon series, is also my first published romance. Authors talk a lot about ‘books of the heart’ and Scent has definitely been that for me.

The story began as a single sentence that popped into my head while I was driving along Route 80 one day on my way back to Berkeley from San Rafael. "Scout Patterson had been running away from home for twenty years."

Who was Scout? Why was she running? It would take me several years and nine very long books to answer those questions!

The series is set in the fictional town of Oberon, California—a place that combines everything I love about my adopted home state. The town became so real to me that, even now, I will sometimes find myself in one of the places I "borrowed" for Oberon and will experience a moment of disorientation as real-life and my fictional world collide. I’ve been so enamored of the town that I’ve warned my daughter that when I’m old and senile I will probably believe I live there. She’s agreed to play along with me.

There’s something magical about the tiny coast town of Oberon, California…

When a slumber party prank goes awry, magical forces are unleashed that will forever alter the lives of four teenaged girls. Twenty years later, Scout Patterson has finally returned to Oberon in search of answers. What she finds instead are lies and betrayal…and a second chance at her first love.

But Scout’s homecoming is marred by a series of deadly attacks, and officer Nick Greco must rush to solve an all-but-forgotten crime or risk losing her again—this time for good.