The 1892 opera, Werther by Jules Massenet included a scene of children rehearsing a Christmas song in July. The character’s response—“When you sing Christmas in July, you rush the season.”
I think we crave the goodwill and congenial feelings that are epitomized during the holiday season. So what is the history of Christmas in July? Is it more than a marketing sales tool?

He was the cause of her fall from literary stardom until he became her salvation.

From a fall from literary stardom to becoming the heroine in her own romance story, Beth Holmes has turned around her career and her love life. She owes it all to one very special person.

Jarred Watson has loved Beth since he read her first novel and suspected the heroine was the embodiment of the author. But the road to romance was fraught with pitfalls. He almost lost everything because of a conniving agent and a little white lie that got out of hand. At the eleventh hour, with honesty and hard work, their book sales are off the charts and a movie deal is in negotiations.
Interfering families and changed plans take their toll. Will they go their separate ways or will Holmes and Watson continue their literary collaboration and personal partnership in order to find their own happily ever after? 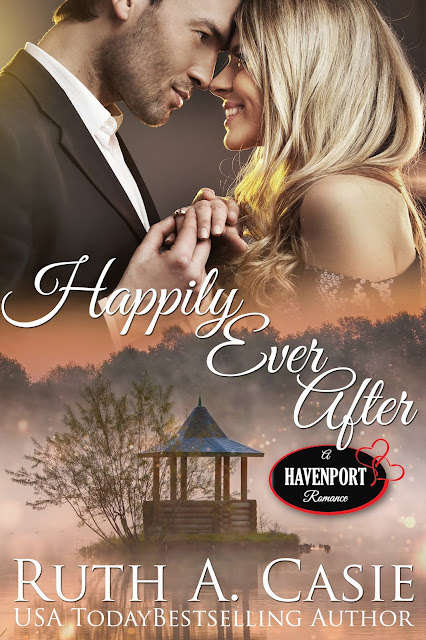