Crossing the Streams or Hey! You Got Paranormal in My Erotica

Many of you know that I’m currently publishing in a couple of genres.

However, as you might imagine, particularly with going back and forth on edits, I’m often working on both a fantasy and a contemporary erotic romance at the same time. And, yes, I get a bit of bleed.
What surprised me with UNDER HIS TOUCH was the form the bleed took. It turned out (I discover these things as I write) than my young heroine, Amber, is a fan of the Neil Gaiman Sandman graphic novels. And the hero, Alexander Knight, reminds her of Dream. He’s also known as the King of Dreams or the Dream King. (Tori Amos even references him in her song, Tear in Your Hand.) It ends up being a metaphor for the whole story in kind of a cool, profound way.

Alec Knight is older than Amber and it’s one of the obstacles they face. At 44 and a Brit with a classical education, he struggles with his infatuation with the 22 year-old Amber, who also works for him. He likens his obsession to the struggle with damnation in Marlowe’s Dr. Faustus. As the story progresses, Amber tries to get him to take on a different metaphor – that of the Dream King.

This works on a couple of levels. Both Faustus and Sandman deal with issues of damnation, guilt and innocence on paranormal levels. Both deal with supernatural, if not godlike, beings. The metaphors brought a layer of emotional richness to the story and also provide a way for Amber and Alec to connect across their generation gap.

In the end—without spoilering—Alec recognizes the ways in which Dream’s story is like his own, and how he needs to change to find a better ending.

All of this is by way of saying that, as writers of all kinds of paranormal and speculative fiction, we can employ these themes and metaphors in other genres, too. I didn’t necessarily plan this out, but once the thread emerged, I went back and layered it in throughout. I loved how it worked out, too.

Has anyone else tried something like this or have ideas now of what they could do? 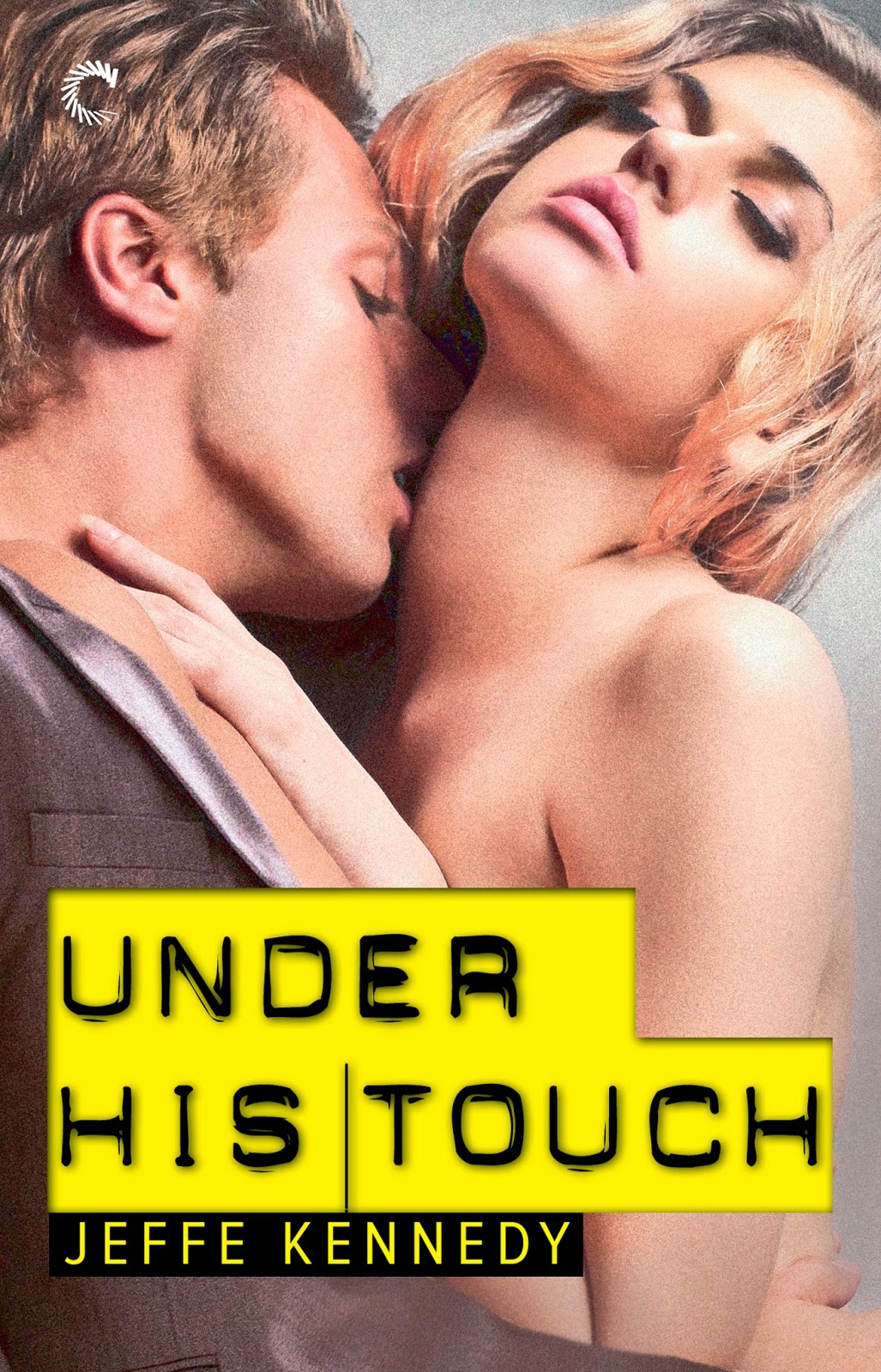 Amber Dolors knows better than to get involved with her boss. Devastatingly handsome in his sharp suits and sexy beyond belief, he possesses an air of command that fuels her darkest fantasies. But she’s worked too hard to get this job, and keeping it will lead to a brilliant future. She won’t cross that line-even if his way of giving orders and demanding her best performance gives her delicious warm shivers.
Alexander Knight prides himself on his integrity and self-discipline. After all, he hasn’t risen to the position he enjoys by indulging his whims over ambition. He also isn’t blind. He’s certainly noticed his sharp, young assistant is hot as hell. His self-imposed sexual hermitage doesn’t stop him from watching her. And endlessly fantasizing.
The day Alec’s cool reserve cracks and Amber catches a glimpse of something simmering beneath his apparent indifference is the day everything between them changes. Alec gives her what she’s been looking for sexually-as masterful in the bedroom as he is in the boardroom. He finds himself in the grip of an affair that tests even his boundaries, while Amber’s new role as willing student pushes them both past any consideration other than mutual longing.

“Kennedy’s novel has all the addictive tension and high-stakes passion that fans crave. Her main couple’s interactions are intense from the start, and she doesn’t shy away from either realistic details or dreamy fantasies. Best of all, she moves beyond their overwhelming physical passion to the emotions that drive them both, including the achingly real fears that threaten their happiness. As a result, this book is as touching as it is torrid. “

Email ThisBlogThis!Share to TwitterShare to FacebookShare to Pinterest
Labels: Crossing genres, Dream King, Falling Under, Neil Gaiman, Under His Touch