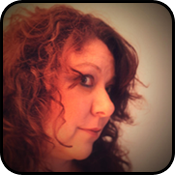 Rachel’s head is packed with an outrageous amount of useless Disney trivia. She's terrified of thunder, but not of lightning, and often recites the Disneyland dedication speech during storms to keep herself calm. She finds it appalling that nobody from Disney has called yet with her castle move-in date.

Originally from Northern California, she has a tendency to move every few years, resulting in seven different states and a six-year stint in England. Currently, she’s planning her next grand adventure. Rachel has one heroic husband, two grown kids, a crazy-catlady starter kit, and an imaginary dog named Waffles.

She doesn’t have time for a real dog.

Golem in My Glovebox A Monster Haven Story (Book 4) 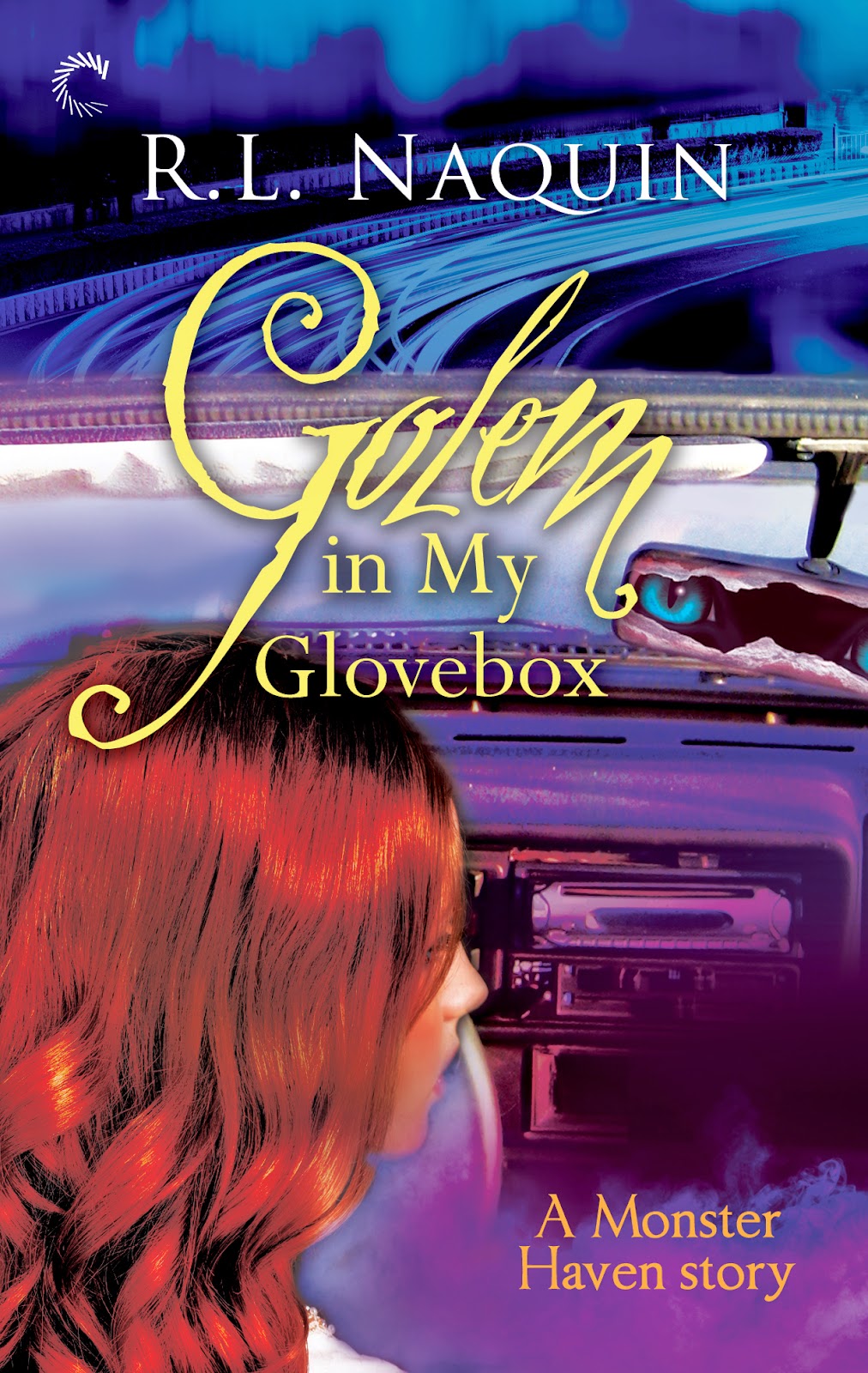 In her role as Aegis, Zoey Donovan has rescued and cared for hundreds of monsters and mythical creatures. Now humans are the ones in need of her help. Someone with a personal vendetta against the Board of Hidden Affairs has kidnapped all the other Aegises in the country—including Zoey's mother.

With the Hidden government in shambles and a string of deadly clues to follow, Zoey and her reaper boyfriend set out on a cross-country chase to stop the kidnapper from killing the captured Aegises. Along the way, they pick up a miniature golem who's on a quest to find his humanity…and may be the key to solving the grisly clues.

If Zoey succeeds in defeating this new evil, she'll finally be reunited with the mother she lost over twenty years ago. But if she fails, she'll become the final victim. (80,000 words)

This is the latest installment in the adventures of Zoey Donovan. Golem is a little different from the previous three, since it takes place on a road trip across America instead of in her home town. It comes out Monday, April 21st, so you can win it while it's still shiny and new. The virtual ink won't even be dry yet!

But you know what? If you haven't read the previous books in the series, you can choose any one of those instead. The first one, Monster in My Closet, is on sale for $0.99 until Saturday, April 19th, in case you want to start catching up right away. Lots of options. I'm flexible. Well, not like I was flexible when I was younger. I'd rather not pull a muscle.

But I totally will if it'll make you happy.

Thanks for stopping by and entering!