Posted by: Cindy Spencer Pape
I am currently in a snit at one of my local big-box DIY stores. I went in the other day for some curtain rods and they were TAKING DOWN the giant inflatable purple dragon that had anchored the Halloween display. I covet that dragon! I wants, it, my precious. And yet over ten days before Halloween, they took it down to make room for Christmas trees. SO WRONG!

Okay, here's the deal. I love Christmas. I am a giant five-year-old when it comes to shiny things and pretty packages. I want all the prezzies and to give all the prezzies and eat all the cookies. Ahem. But the season is called holi-DAYS, emphasis on the plural for a reason. Almost every major religion has harvest and solstice celebrations, for reasons. Like its part of how society became society and how humans adapted to community living. I adore Christmas, but I hate the concept of skipping over some of the other bestest days of the year.

Halloween rocks. You really can't write paranormal romance and not be a little bit of a Halloween geek. It''s the one time of year when no one questions the gargoyle (his name is Spot) who lives in your parlor, or your raven and skull throw pillows. Okay, my dragon collection is even big for Halloween, but it blends in a little better in October than, say, February. The very first erotic romance I wrote was for a Halloween anthology and I had so much fun, I honestly wrote it in a single weekend, mostly while giggling like a lunatic. He's a dragon and she's a pixie, if the cover didn't give that away. It's a short story, but only 99 cents on Amazon. 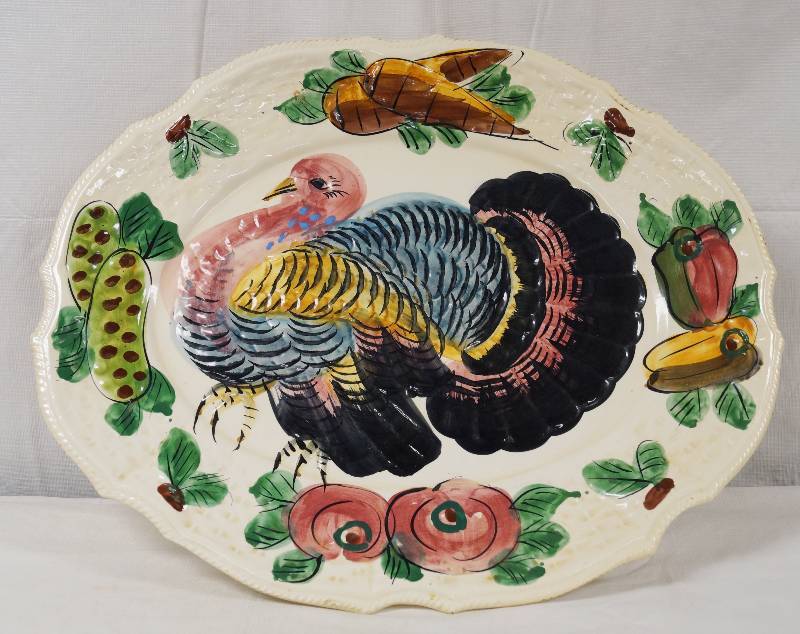 Thanksgiving is arguably my country's second most important national holiday, after Independence day on July 4th. Happening some Thursday toward the end of November, it's a little late for harvest in most of the US, but it still symbolizes the concept of gathering together and sharing what you have with your loved ones. Yes, it has racially insensitive roots. Yes, it's been taken over by parades and football. Yes, a lot of people see it as nothing more than the last day to prep for the Black Friday sales marathon. All I can say is, "Not in my house." Oh, I'm fine if someone wants to turn on a game or parade, but when it comes down to it, this is the holiday that is for sharing and people. I don't do a lot of decor, but I do use the good china. (And, yes, I have my mom's turkey platter.) Everyone is welcome at my table unless you're going to be a jerk to others. Then go home. I don't care what religion you practice or when or where you were born, if you need somewhere to go for Thanksgiving, hit me up. You might want to do it a day or two in advance, so the spouse cooks enough. My table. His kitchen. Trust me, it's better that way.

Now, other than hiding behind closed curtains on Black Friday and usually having something to do for Small Business Saturday, since the spouse works for a village, once Thanksgiving is past, I'm free to think of Christmas. I usually kick it off with a movie or two on Netflix and start having the men-children bring boxes of decorations up from the basement. We're usually set up by the first weekend in December, but then we have a break. This year there will be two.

You see in our house, we also have birthdays, like many folks, and a bunch of them happen to fall between October and December. We don't want those to go unmarked, so even if there's a Christmas tree in the parlor, there will still be birthday cake and candles on the table. In fact, I'd go so far to say as the holiday season in our house really begins on Oct. 19, my #1 offspring's birthday. My brother's is on Halloween. Offspring #2 was born the day Bill Clinton was elected, on Nov. 2, I had to do a surprize absentee ballot. My other brother was born on Nov. 8, but we haven't celebrates since his passing over a decade ago. My nephew in California's birthday is in there somewhere, but I usually just hit him up on FB.

And don't forget Veteran's Day. Not when you grew up in a neighborhood where all the homes were sold via GI bill to WWII vets. You got your poppy from Mr. Hare next door and wore it for the rest of the week! Then we're into December, the carols are playing annnnnnnd.... Last December 14, my second grandspawn was born. You can bet there's going to be one heck of a party for that this year! And she missed sharing a birthday with her mom, the kid-in-law, by just one day. She'll get her own treats on the 15th. THEN it's really Christmas time.

And then I remember. My life is filled with MEN. Grinches one and all. But now I have grandkids. Ain't no one messes with Grandmas at Christmas. (Cue evil grin.) That'll carry me all the way into a happy new year!

May your Halloween be happy and fun and safe! If you celebrate holidays I don't know about, fill me in! I love learning new stuff. I'll be back again right around Thanksgiving!