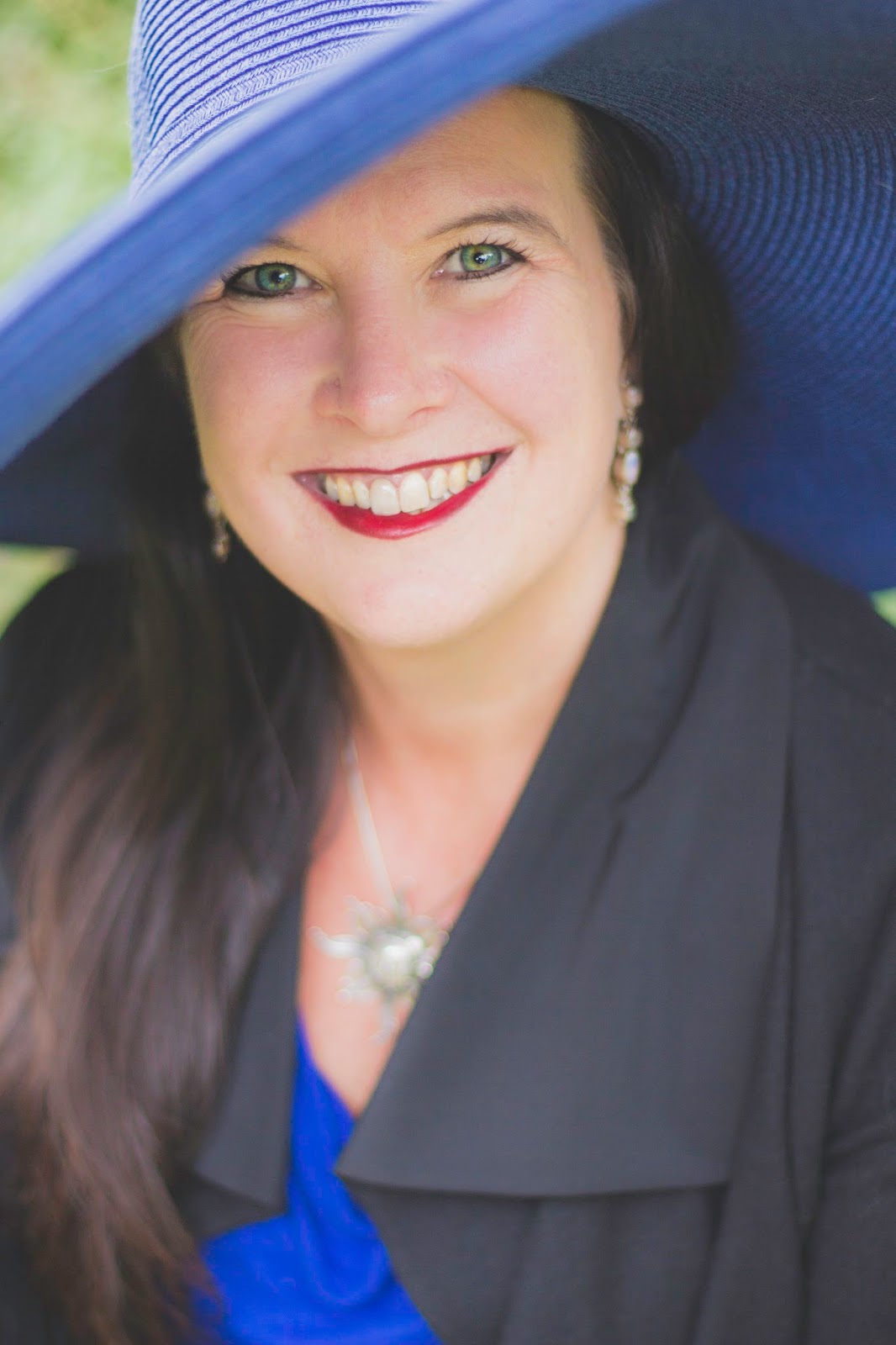 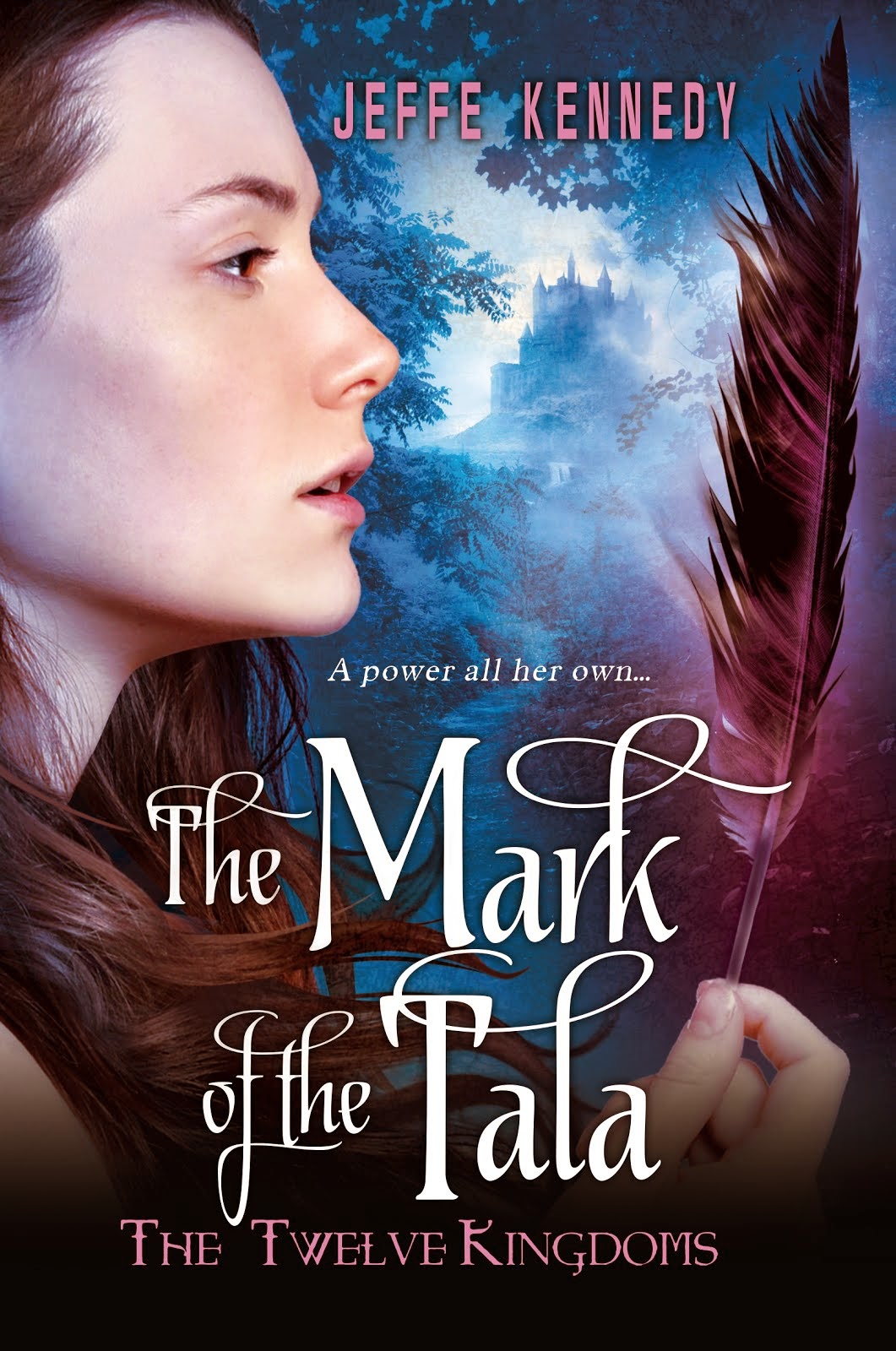 The Mark of the Tala


“This magnificent fairy tale will captivate you from the beginning to end with a richly detailed fantasy world full of shapeshifters, magic and an exciting romance! Andi isn’t your ordinary must-have-a-prince-to-save-me type of princess. She begins as the invisible middle sister, not a great beauty like Amelia, nor a warrior like Ursula – instead Andi is content to remain a wallflower, until she meets Rayfe and her entire world is turned upside down. She makes wise choices, all to save her people from the harsh realities of battle, and even when faced with horrible options, her course is one of truth, loyalty and love. Rayfe is dark and intense, keeping his feelings close to the chest, but trusts Andi to make the right decisions. They are a remarkable pair, one who celebrate individuality with a partnership that will last for a lifetime.”

Email ThisBlogThis!Share to TwitterShare to FacebookShare to Pinterest
Labels: Jeffe Kennedy, new release, The Mark of the Tala, The Twelve Kingdoms, Win-A-Book Wednesday