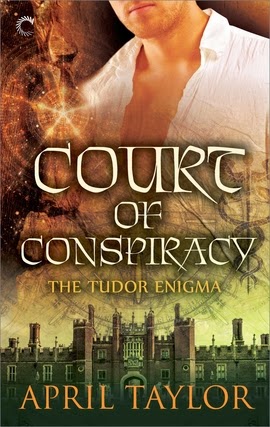 Book one of The Tudor Enigma

England is the prize. The death of a young king is the price.

King Henry IX, son of Henry VIII and Anne Boleyn, holds the very balance of European power in his Protestant hands. His numerous Catholic enemies have cast greedy eyes upon his crown and will stop at nothing to usurp the throne.

An unassuming apothecary in the Outer Green of Hampton Court Palace is the Queen's last hope.Luke Ballard treats the poor with balms and salves but is careful to protect his greater gifts. For Luke is also an elemancer, one of the blessed few able to harness elemental powers for good. His quiet life ends when Queen Anne commands him to hunt down the traitors, a mission he cannot refuse.

Beset on all sides, Luke mobilizes his arsenal of magic and ingenuity to conquer the enemy. But as the stakes are raised in the uneven battle of good vs. evil, he knows this is only the first skirmish of a lifelong war. The welfare of the Tudors--and England--depends on him alone. 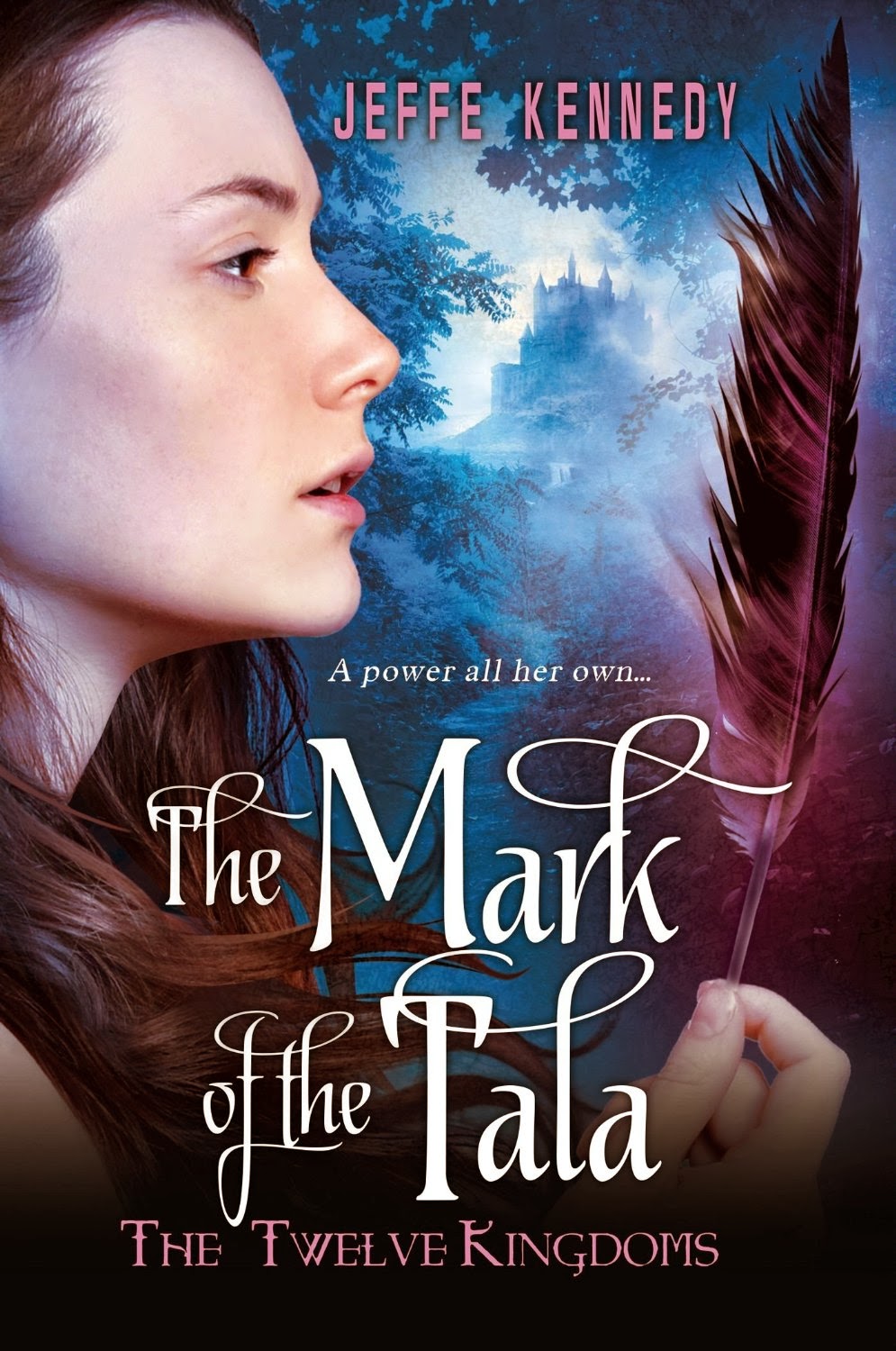 Veronica Scott's science fiction romance ESCAPE FROM ZULAIRE has been named as a Finalist in the National Excellence in Romance Fiction Awards.

Available on Amazon (ebook and paperback)  and at other ebook retailers

Andi Markriss hasn't exactly enjoyed being the houseguest of the planetary high-lord, but her company sent her to represent them at a political wedding. When hotshot Sectors Special Forces Captain Tom Deverane barges in on the night of the biggest social event of the summer, Andi isn't about to offend her high-ranking host on Deverane's say-so--no matter how sexy he is, or how much he believes they need to leave now.

That mission proves more dangerous than he expected when rebel fighters attack the village and raze it to the ground. Deverane escapes with Andi.....and the adventure begins!