How Much Is Real in The Phantom of the Opera? 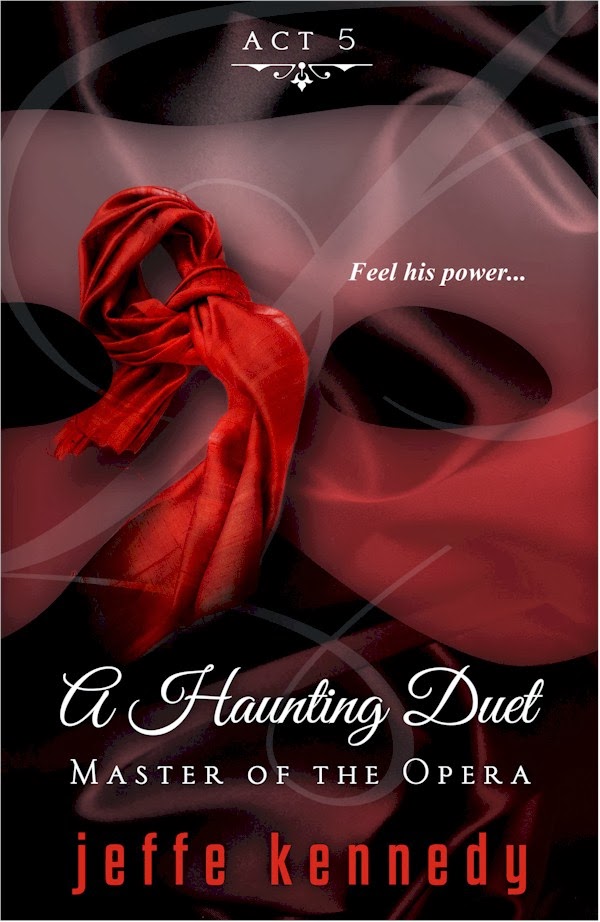 Today is release day for A Haunting Duet, Act 5 of my serial novel, Master of the Opera! This is the penultimate episode and, as Amy as So Many Reads puts it, it's a doozy!

That's part of what happens when you break the standard story arc into six episodes. In a 90,000 word book, we expect the major climax to occur at about 75% into the story. Breaking it into 15,000-word chunks, that makes the 5th one chock full of climactic goodness.

(On March 10, I'll be guesting on sister Here Be Magic contributor Eleri Stone's blog, talking in more detail about structure and how I set up the beats in each episode and overall.)

Amy is a fun reader and often emails or otherwise contacts me (e.g., Twitter) as she reads through my stories. In this episode, she asked: "is this real or is it all a dream?"

I've discussed before on this and other blogs that Master of the Opera to me is, more than anything, magical realism. I think the original Phantom of the Opera is the same way. While most of the story is grounded in reality, bits and pieces dip into the impossible. Some of it can be explained away - an underground lake? Paris was built on a swamp, after all - but other aspects cannot. (How can the Phantom talk through a mirror?)

One inevitable explanation is that Christine's interface with reality is questionable. There's plenty of hints for this in all versions - she's artistic, she carries complicated grief for her lost father, she believes in the manifestation of the angel of music. An argument can be made that, despite the superstitious beliefs of others, Christine is the only person who actually sees the Phantom.

What is real and what is the dream?

Only you can decide.

Email ThisBlogThis!Share to TwitterShare to FacebookShare to Pinterest
Labels: A Haunting Duet, Jeffe Kennedy, magical realism, Master of the Opera