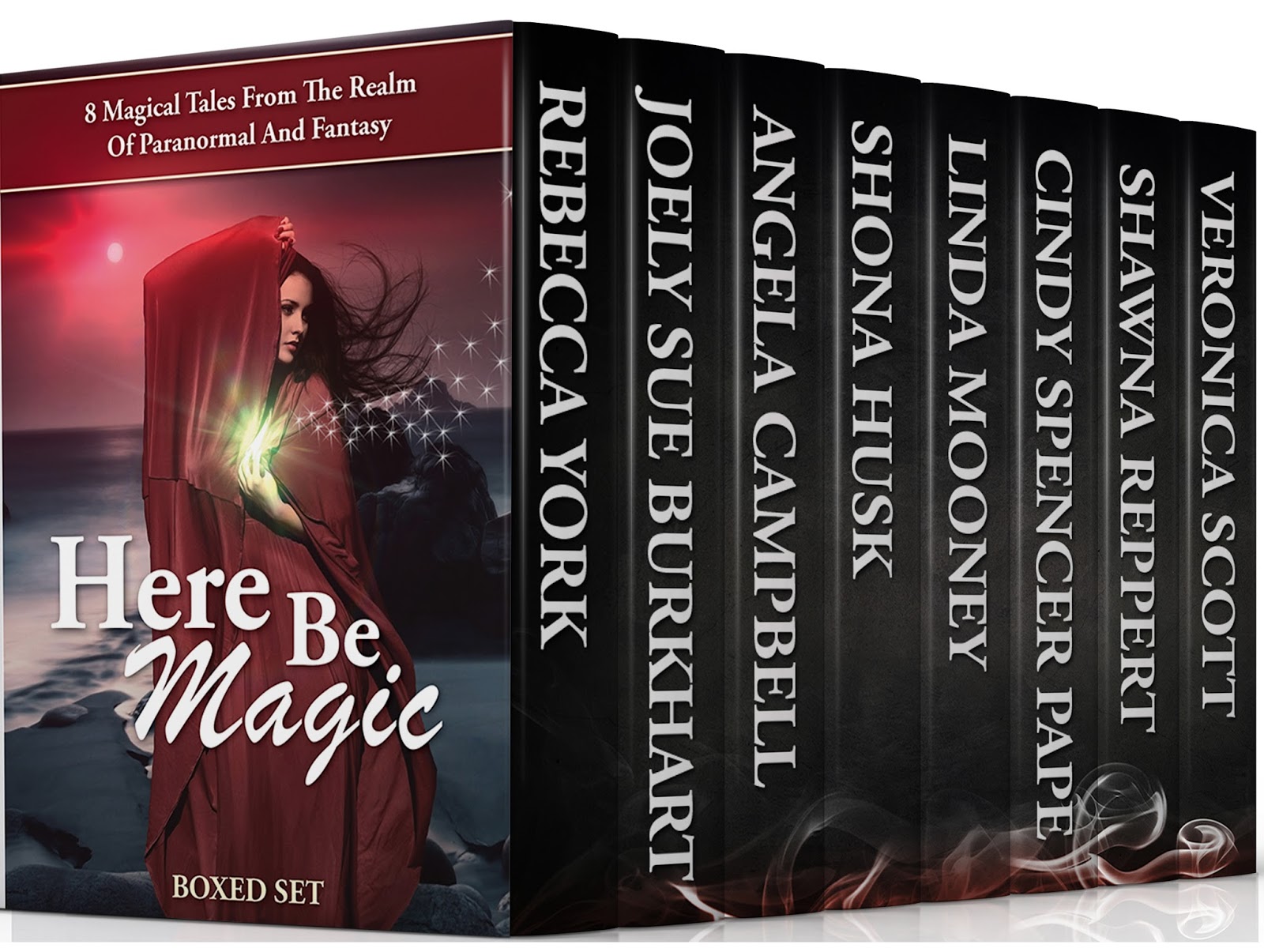 I've posted the first excerpt anywhere of Nightgazer below.


“None of us do,” Tully added with a grim jerk of his head. “Not with a mad wizard turning creatures from the blackest depths of hell on us. No chance at all.”