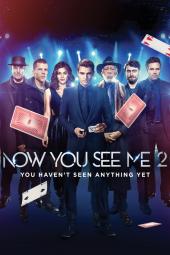 Last night my daughter and I were talking about tropes, specifically the Five Man Band, which I'd never heard of before

(If you're not familiar with tropes, they are just recurring story ideas/patterns. For  example in the romance genre you have the Secret Baby trope, Fake Relationship, Enemies to Lovers, etc. In Fantasy you have the Chosen One or Artifact of Power trope. Everyone generally has favourite tropes and tropes they're bored with. I am a sucker for the Amnesia trope for instance.) There's a site tvtropes.org that lists many of them and provides  examples if you ever want to spend a fun hour clicking links.

The Five Man Band is based on a rock band team structure and consists of the Hero, The Lancer (a foil to the hero), The Smart Guy, the Big Guy, and the Chick (also known as the Heart). An example would be Star Wars with Luke as the Hero, Han Solo as the Lancer, Chewie as the Big Guy, Leia as the Chick and the Droids together as The Smart Guy. Whenever you're dealing with a group or team then it's easier for storytelling purposes to slot characters in a specific role. I get that, I do. What bothers me is the gender dynamics. 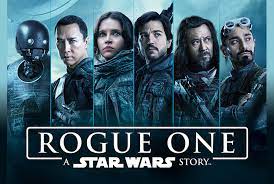 While there is no reason why you can't gender flip any of the above roles say to Heroine or Smart Girl or have a Heart that's a guy, all too often the default is to male. Somehow it's perfectly okay to have a ratio of four guys to one girl. As if women are all so identical that one can stand for all, but men are allowed to have personality.

There is another trope called Smurfette, which describes this, too. One lone female with a bunch of guys. If you're think, Oh, that was the 80s, it's still  quite prevalent today.

I especially hate to see it in children's movie such as Rise of the Guardians or Madagascar. 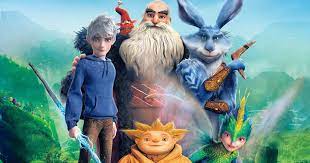 And because I have seen this on TV in movies and in books for my entire life, I have sometimes caught myself doing this, too. Right now I have a fantasy book about a queen in a patriarchal society. She has four male regents and they each have a male candidate that they want her to marry. When I went to revise this after a long hiatus (eight years LOL) I was appalled to discover how few female characters I had. I managed to shoehorn in a few more, but it still skews heavily male.

Since then, for every book I write, I make a list of female and male characters and try to make it 50/50 representation. This means a lot of not automatically making walk-on roles such as a cop or a guard or a lawyer male, as well as balancing larger roles.

Now if we could just convince Hollywood to do it, too...