Tuesday May 11, 2021:  Author Ruth Casie reflects on Twilight Zone Day in her post, Submitted for Your Approval. 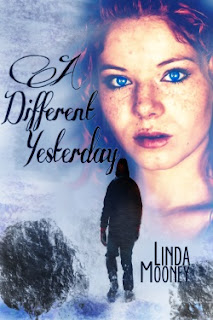