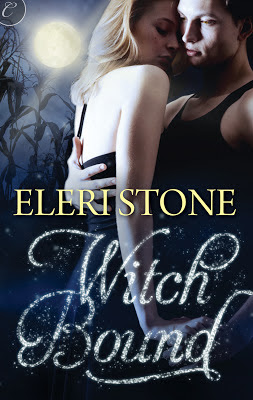 Book two of Twilight of the Gods

Raquel Lindgren knows what her future holds. An arranged marriage. A new home in Ragnarok, Iowa, with another clan of refugees from Asgard. She should be happy. But there's a mental block preventing her from tapping in to her true abilities as a witch. And she's more attracted to the best man than she is to the groom...

Fen can't believe he's falling for his best friend's future wife. As a hound, a wolf shifter, his duty lies with the pack. He's seen too many hounds destroyed by love, and he's sworn never to take a mate, never to have children of his own. He can't deny his desire for Raquel, but she deserves more than he can offer her.

Raquel's been raised to trust in magic, her clan and her destiny. But when a vengeful demon threatens to break out of Asgard and destroy the clan, Raquel learns she must trust in love if she is to take the future into her own hands. 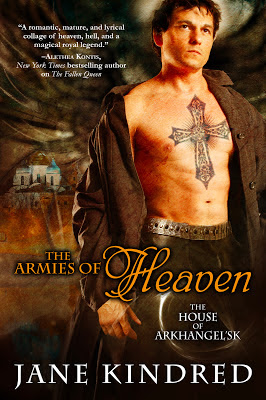 The final book in Jane Kindred's The House of Arkhangel'sk trilogy releases June 25:

Libba Bray On Writing Despair (Juicebox Mix): "YOU ARE LIVING IN A FOOL’S PARADISE! WE ARE DOOMED! DOOOOMED!!!!"

12th-century latrine still holds parasites from the crusaders' feces. Favorite part of this post? "That's very exciting for researchers who study feces, or rather, the parasites that are hidden within."

Regan Summers at SF Signal talking about love in the time of apocalypse: "Most dystopian, and especially post-apocalyptic, stories revolve around the reduction or elimination of choice..."

Check out the WITCH BOUND blog tour for a chance to win a $50 gift card to Amazon or Barnes & Noble! You can find the complete schedule here.

Angela Highland is running a giveaway for her novel Valor of the Healer until the end of June! Two copies of the ebook and one copy of the audiobook edition are up for potential grabs. Details on the giveaway can be found at Angela's blog.