Where Are They Now? #CougarFalls

Posted by: Marie Harte
There's nothing quite so frustrating for an author (yes, I'm now speaking for all authors, LOL) as having a book that's been published and then disappears, no longer available for purchase anywhere. It's almost spooky. A book graveyard without the headstones, books lost! 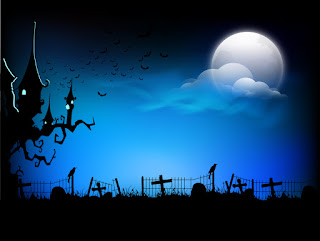 I've been dealing with this issue for the past two years! As the publishing world has changed, many small press houses have disappeared, taking with them their authors' works. In many instances, the publishers have relinquished the rights to these works back to the authors. Great! But that means it's then up the author to get that work back out.

I hear from readers who are confused and eager to read those books, and I feel the same way. It takes time and money to get new covers, more edits, and formatting. Granted, my edits are light since these books have already been professionally edited, but still. They get looked over. And the problem with these re-releases is it interferes with the creation of new books, thus I'm writing less this year and re-editing more.

But the good news is that I'm seeing, not just with me, but across the board, familiar authors and titles who have re-released titles under their own name or with a different publishing house.

What books are you waiting to read that are no longer out there?

And coming back to life October 16th, my Cougar Falls shapeshifter romance series! Yea! Only 17 more titles to re-release. LOL 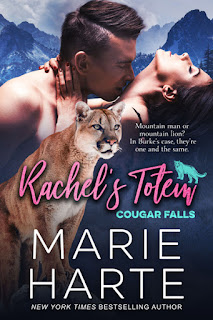 Mountain man or mountain lion? In his case—one and the same.

When Rachel arrives in Cougar Falls for a reading of her aunt’s will, she finds herself in a strange little town. The fantastic tales that the townsfolk tell about a clan of people who can shift into animals are nothing but folklore. Aren’t they?

Burke is taken with sexy Rachel, even more so when she shows signs of possessing Ac-Taw blood. But this puts her in more danger than she knows, danger that only increases the urgency to mark her as his own. Rachel comes to realize she’s inherited much more than just property. She has also inherited a destiny to protect her newfound home, and her new love.