A Good Knight is Hard to Find 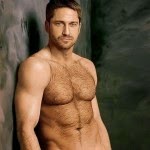 Heroes, they're the stuff that dreams are made of. In the 1980's all a hero had to do was be handsome and chase the virginal heroine around in order to end up with a happily ever after. Readers wanted a man that displayed great courage and even perhaps made a personal sacrifice for the greater good in the face of danger, adversity or a position of weakness. Isn't that what heroism is all about?

Thirty years later, the heroism factor hasn't changed but the hero certainly has. Romance readers want a man of today with true emotions and 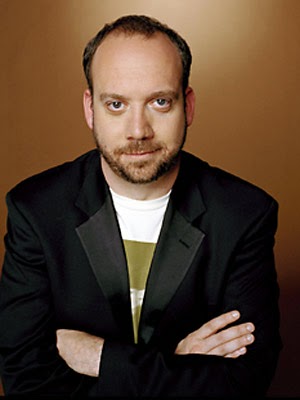 vulnerabilities. Many readers don't care if he looks like Paul Giamatti orGerard Butler or Sam Heughan (personally I think Graham McTavish is awesome). Handsome doesn't always translate into muscular or even gorgeous. Maybe it's his smoldering eyes (sex still sells) or his heart-stopping smirk when his heroine's intelligence shines (he'll let the reader know but he won't tell her until page 300). It can be almost anything. Most of all readers want insight into a sensitive man who needs to work out his own emotions in order to get his prize. It's how he faces and eventually resolves his internal conflict that keeps them reading.

Heroes can be swash-buckling, debonair, unassuming, and even unlikely. They don't necessarily have to be handsome with perfectly developed bodies although for that is still a plus *cheesy smile.* Readers want to cheer on the hero who struggles through his emotional quest, emerges enlightened, and wins the girl.

Once again, my critique partners and I have put together an anthology. Our Christmas offering is Timeless Treasures. There are five stories with a variety of heroes. My story, Whispers on the Wind, us about Lord Bran.

With their five years of training with the Druid Council completed, Arik and Bran, brothers in every way but blood, rush home to Fayne Manor in time for the new year's festivities. This year's celebration is special. After years of anticipation, Arik and Bran will receive their portions and at midnight, their sister Leticia will release the annual wishes intended for those in need of kindness, patience, courage and honor.

Arik, who is tapped to be the next Druid Grand Master, tells Bran he can have his portion, his childhood dream, Fayne Manor. Bran knows the ultimate decision rests with their father, Fendrel. Old childhood fears and insecurities about the loss of his parents and belonging to Fendrel's family resurface. He must find a way to cement his place in the family and obtain Fayne Manor. After much thought Bran sees the solution--marry Leticia.

His perfect plan begins to unravel when he realizes Leticia is in love with one of her father's allies. Do the fates have other plans for him when he meets Caylyn, a childhood friend, who stirs feelings in him he's never felt for any other woman? Will he be willing to give up everything he's ever wanted--for her?

Timeless Treasures is available for pre-order and releases on October 15.