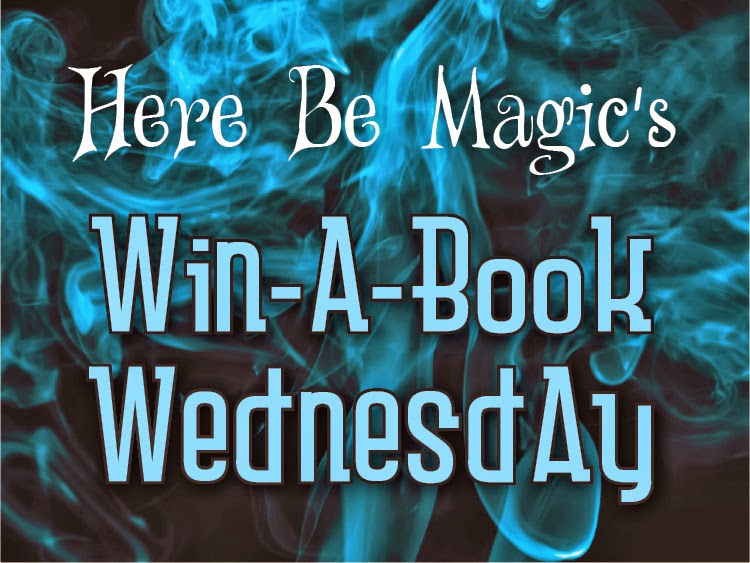 Cindy Spencer Pape firmly believes in happily-ever-after and brings that to her writing.  Award-winning author of the best-selling Gaslight Chronicles, she has released 16 novels and more than 30 shorter works. Cindy lives in southeast Michigan with her husband, two sons and a houseful of pets. When not hard at work writing she can be found dressing up for steampunk parties and Renaissance fairs, or with her nose buried in a book. 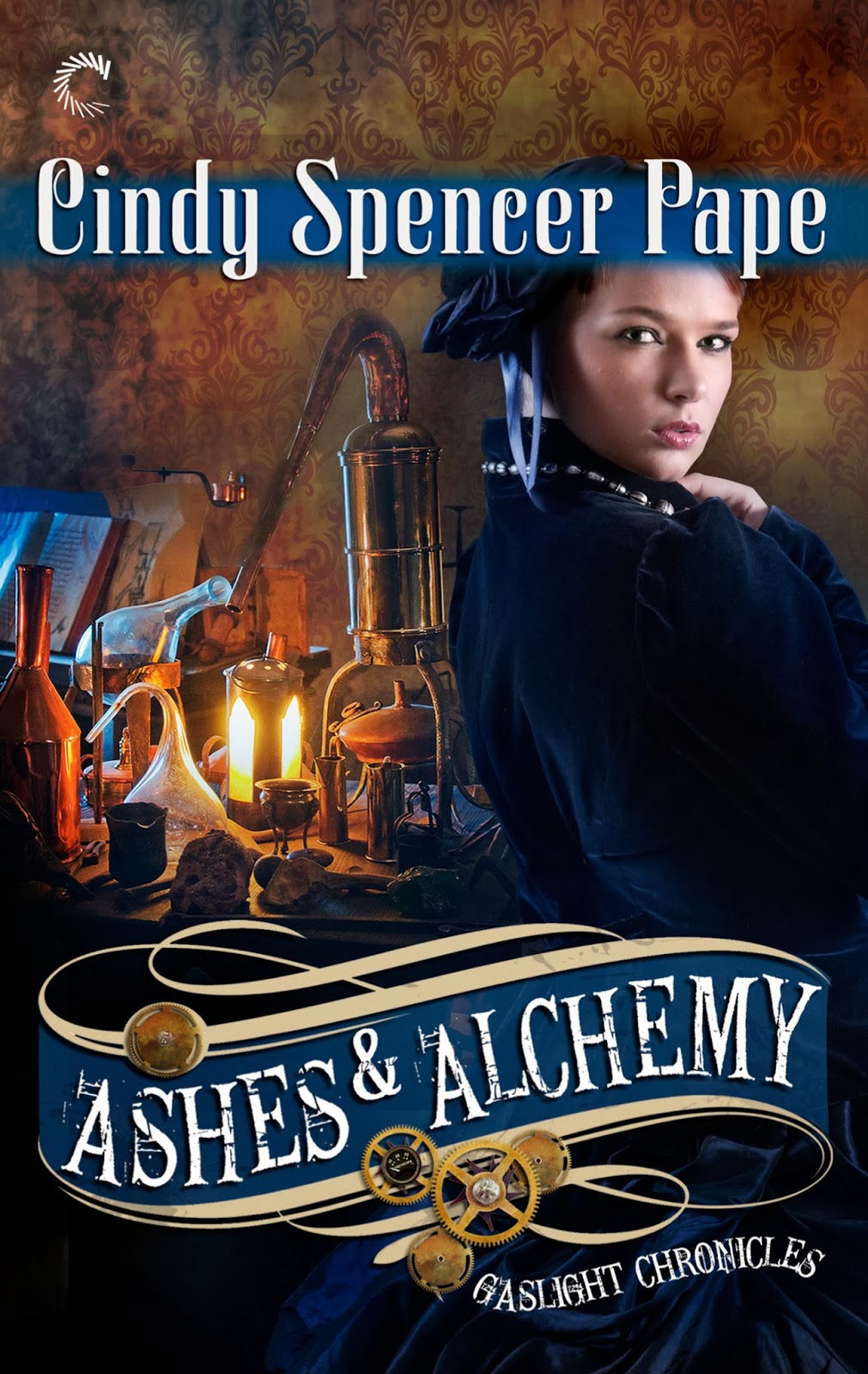 Police inspector Sebastian Brown served Queen and country in India before returning to England to investigate supernatural crimes alongside the Order of the Round Table. If his wifeless, childless life feels a little empty sometimes, that's not too great a price to pay in the name of duty.

Minerva Shaw is desperately seeking a doctor when she mistakenly lands on Sebastian's doorstep. Her daughter Ivy has fallen gravely ill with a mysterious illness—the same illness, it seems, that's responsible for taking the lives of many of Ivy's classmates.  Seb sniffs a case, and taking in Minnie and Ivy seems the only way to protect them while he solves it.

But as mother and daughter work their way into his heart and Seb uses every magickal and technological resource he can muster to uncover the source of the deadly plague, it's he who will need protecting—from emotions he'd thought buried long ago. 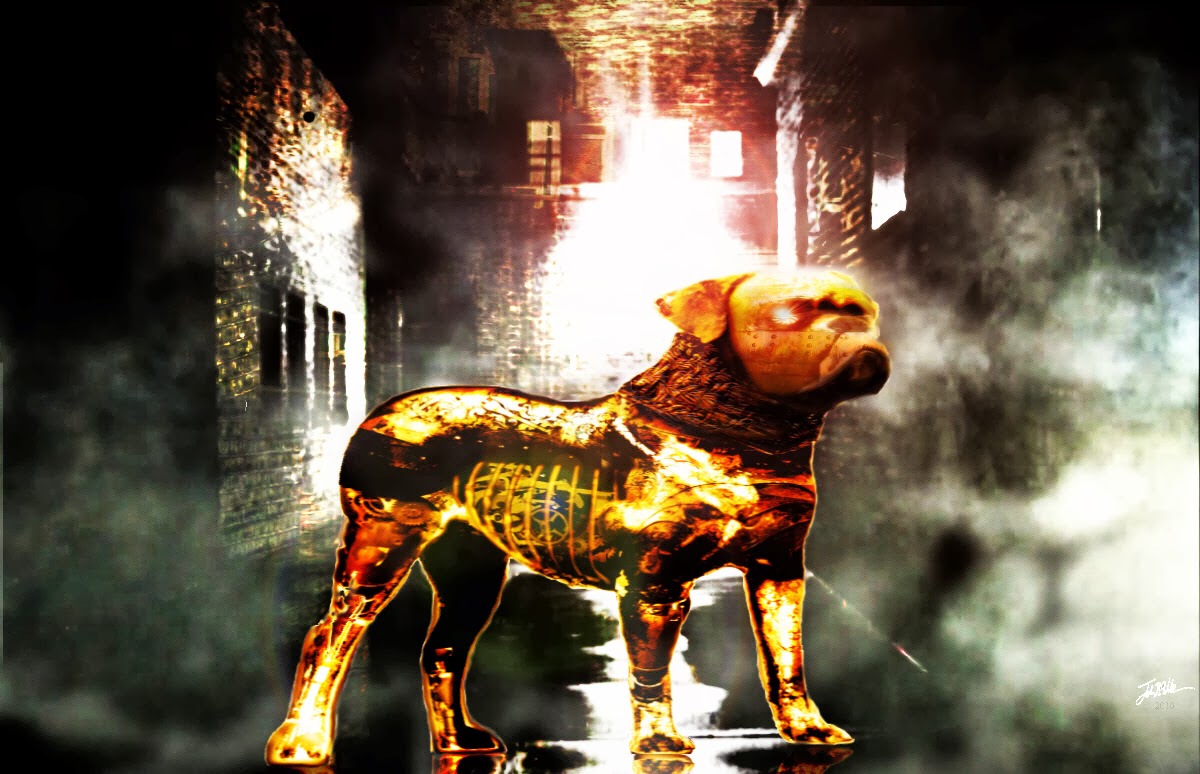 Ashes & Alchemy is a little different from the rest of the Gaslight Chronicles, mainly because it focuses more on the lower and middle-class people living in my steampunk version of London. Seb has connections in high places, but mostly he lives on his police inspector's pay. Minnie is a seamstress, struggling just to feed herself and her daughter. This novella is mostly about ordinary people--who find themselves in extrodinary danger. But of course you'll see a little bit of the Hadrian family. What Gaslight Chronicles story could be without them?